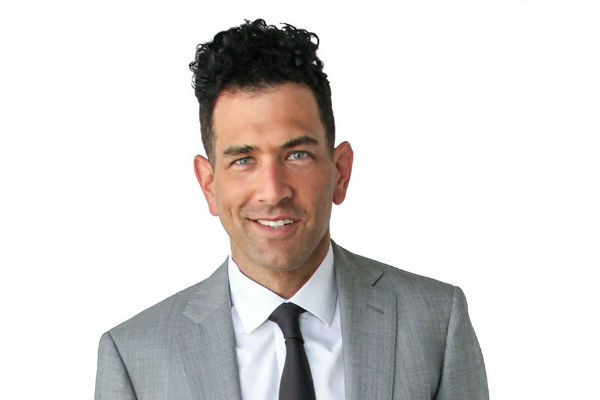 In Hufnagel’s first year at Cornell, Hufnagel quickly immersed himself into the basketball coaching scene as a basketball manager for Cornell’s men’s basketball team. Successive internships with the New Jersey Nets in both summer and fall sessions continued to develop Hufnagel’s experience on his resume. His first big break occurred when Jeff Chapel, the coach of the basketball team at the University of Oklahoma, hired him as the graduate assistant coach for the men’s basketball team. Hufnagel soon finish up his undergraduate education with a Bachelor of Science degree in labor relations at Cornell University and soon transferred to the University of Oklahoma to work under Jeff Chapel and to begin study on his master’s degree in adult and higher education with an emphasis in intercollegiate athletics administration. During Hufnagel’s time at University of Oklahoma, he was best known for his work in developing professional NBA basketball player, Blake Griffin, who later on played for both the Los Angeles Clippers and Detroit Pistons.

Although more than a decade had passed since Yanni Hufnagel began his career as intercollegiate coach and recruiter, in the intercollegiate basketball world, Hufnagel is still often known by the quote used by University of Memphis coach, Josh Pastner, to describe Hufnagel’s impressive recruiting ability – “the most relentless recruiter in college basketball.”