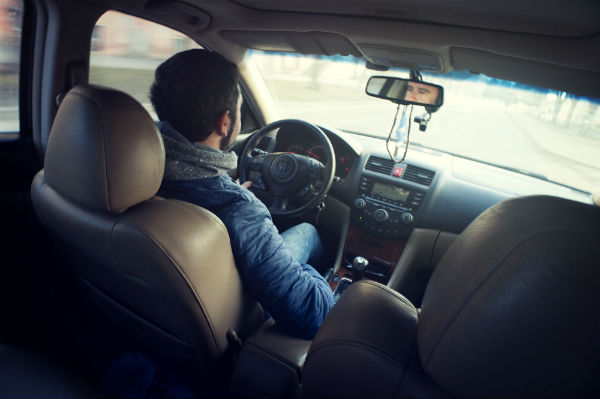 If you’re facing prosecution for a driving offence and one of the potential outcomes of the case is disqualification from driving, you may be worried about the effect this could have on your job. Some jobs need you to be able to drive, even if it’s not the primary nature of the role. For example, you may be a care worker who has to travel between clients, or a salesperson. If you’re unable to drive between appointments then you may no longer be able to stay in your job.

Here’s what you need to know about driving bans and your job or career.

Can I be dismissed if I lose my licence?

You can, but as with most situations, it’s not always as simple as that. If your employer can demonstrate that your driving ban prevents you from doing your job properly, or at all, then a dismissal will be deemed to be fair.

A good example is a taxi driver or a bus driver. If a professional driver loses their licence then not only are they legally unable to drive, but the employer is actually breaking the law if they continue to employ someone who’s been disqualified.

If your job isn’t that of a driver but it involves a lot of driving, then your contract will probably stipulate that you must hold a valid UK driving licence – preferably a clean one. If you lose your licence, you could be seen to be breaking the terms of your contract, which could give your employer grounds to dismiss you. Read here for ways to get advice and protection.

So, I can simply be sacked?

It’s possible, but not automatic. You need to look at your job role – how vital to your performance is driving? If you only have to make a couple of trips to the other side of town each week, then you could hire a taxi instead, for example.

You also need to look at how long the ban is for. If it’s a short-term ban of less than 55 days (a Short Period Disqualification), then it may be easier for everyone if you tough it out on public transport and ask for the occasional lift from a colleague.

If it’s a longer ban, then you should ask your employer if there’s another role you could do until you get your licence back.

Your employer has to consider alternatives before dismissing you, otherwise you have grounds for unfair dismissal. For example, you could be moved to a desk-based or warehouse role, or you could ask for adjustments to be made so you don’t have to travel as much.

If your job doesn’t involve much driving at all, then this is relatively easy to do. You could swap roles with a colleague or they could do the driving if you ever have to travel together. Using public transport is also a good suggestion if you don’t have much travelling to do.

Of course, some jobs don’t offer much in the way of flexibility and, if after consideration it seems you can’t be accommodated, your employer may decide to dismiss you. It’s important to make sure you have strong legal representation from the start so that you get the best treatment possible from the courts and from your employer.