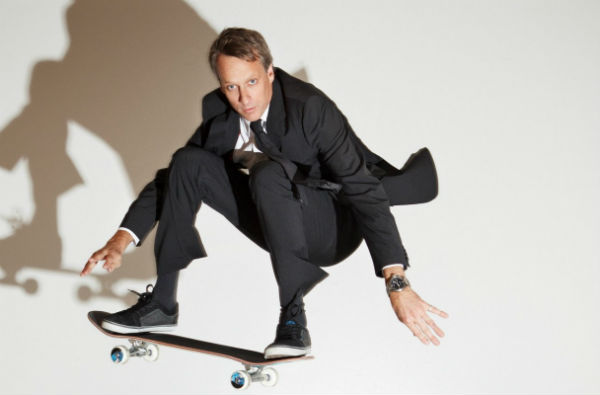 Celebrities aren’t often just famous for being actors or superstar football players. Many of them are also successful entrepreneurs. Of course, celebrities have a much easier chance of making a success of their business start-ups because they already have the added advantage of being popular and they have the capital.

However, if you’re starting a new business and you’re looking for some inspiration, have a look at the wealthy celebrities below who made it as entrepreneurs.

While Jay-Z is primarily known for his rapping abilities, he’s also one of the wealthiest musicians in the world thanks to some of the business risks he has taken over the years. For example, in March, he purchased a music streaming company called Tidal for $56 million in the hope he could develop the music industry further by paying the highest royalties to artists in return for high-quality sound. In 2007, he also sold his Rocawear clothing line for a massive $204 million. According to Forbes, Jay-Z is worth more than $800 million in 2017.

Tony Hawk took risks at the skate park and sustained many terrible injuries, but he was also a risk-taker as an entrepreneur. In 1992, Tony started his own manufacturing company of skateboarding products, which eventually took off. He is also the star of the famous Tony Hawk skateboarding games, which ultimately saw him as the highest paid athlete in 2009. He’s reported to be worth more than $150 million.

The famous actress was already a well-paid actress before she launched her company, Honest, in 2008. The business provides non-toxic household and baby products, and although it was deemed to fail by many critics, it’s now valued at more than $1 billion. Jessica plans on releasing a new line of products through Honest later this year, which is sure to see the business grow further. Jessica was estimated to be worth more than $340 million in 2016.

The famous basketball player, LeBron James, is well-known on the court for his aggressive offensive play, but he’s also the face of the famous Nike Air Zoom Generation Shoe. He has many endorsements with the likes of Nike, but he’s also a foodie and has many restaurants residing in the US. He’s fast becoming one of the richest athletes in the world with an expected net worth of $400 million.

Kevin Gates isn’t nearly in the same bracket in terms of earnings as the above celebrities, but his earnings are increasing every year thanks to his record label and songs. It’s not a scratch on the other celebrities, but according to Celebrity Net Worth 123, he’s worth more than $1 million thanks to some of his recent record label business deals.

The above celebrities are just some of the many famous people who are earning more from their entrepreneurship skills than their actual careers. This should be more than enough inspiration to hopefully put you in the same bracket as them one day!