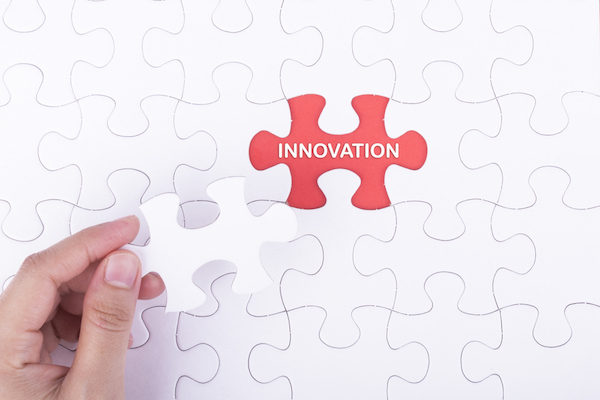 by Gareth Wilson, Head of Marketing at Fog Creek Software

Startup culture has gone mainstream. Startup-themed TV shows like Silicon Valley and Shark Tank bring in millions of viewers. Musk, Bezos and Page regularly make the news with the latest on their space escapades, self-driving cars and robots. The Weddings of Startup founders fill the pages of Gossip magazines, alongside movie stars and pop singers. Combine this with decreasing levels of loyalty towards employers and greater demands for more flexible working conditions, and it’s unsurprising that most of today’s young workers want to run their own businesses.

In response, big companies are trying to become more entrepreneurial. This is an effort to both match a startup’s ability to respond to market needs, as well as boost staff motivation and retain top talent. Nowhere is the Startup-ification of the workplace clearer than in the innovation efforts of Enterprises. The large in-house R&D departments of yesteryear have given way to more entrepreneurial initiatives.

Here’s how today’s biggest businesses are adapting to startup culture and approaching innovation in new ways:

They’re Incubating and Investing in Innovation.

We’re seeing a number of large companies investing in startups by starting their own incubators and investment funds. This isn’t for immediate financial gain, but more of a long-term strategic play. It’s to help ensure they’re keeping close to market changes, spotting innovations early and being part of them, rather than disrupted by them. Consider Telefonica’s Wayra, Orange Fab and the Nike partnership with Techstars to start Fuel Lab, for example. But it doesn’t stop there, there’s also Unilever Ventures, the Disney Accelerator and Constant Contact’s SMB InnoLoft. Even Sesame Street is getting in on the action, with their VC link-up in Sesame Ventures.

Innovation contests have emerged, like PwC’s PowerPitch and Amazon’s Start-up Challenge. These combine elements of Shark Tank and Hackathons, with the aim of putting themselves directly in touch with innovators outside of their companies.

They’re Surrounding Themselves by Innovation.

Companies are doing what they can to surround themselves by innovation. Renault-Nissan, Nestle, BMW and AXA have all physically located their innovation centres in Silicon Valley in the hope that the Valley’s gold rush-infused entrepreneurial culture will have a positive impact on their innovation efforts. But they’re not the only ones – Volkswagen, for example, has set up a residency at Stanford University, which boasts alumnae behind Startups like Instagram, Snapchat, Trulia and StubHub. Mondelēz, the global snacks arm of Kraft Foods, has gone one step further and embedded its execs in Startups themselves, to try and engender a more entrepreneurial mindset. Whilst companies like Dell and Google Ventures have hired Entrepreneurs-In-Residence, to give their staff access to experienced entrepreneurs who they can learn from.

Whether it’s Google’s 20% time, 3M’s 15% time or Constant Contact’s 10% time, it’s clear that for innovation to prosper companies are prepared to put real time into it. That’s what we do too at Fog Creek, by giving staff time to work on projects beyond their day-to-day activities as part of what we call ‘Creek Weeks’. These have lead to many positive innovations, including Stack Overflow Careers and the creation of our task management app, Trello.

While Microsoft has created a physical space for their innovation efforts with the building of Microsoft Garage. A real ‘garage’ on the site of Bill Gates’ former office, where staff can work on new projects like the email client, Send.

And of course, big companies are putting money into innovation efforts. Like Thomson Reuters’ internal innovation fund, and Slack’s $80M app development fund. Not to mention of course, the steady flow of startup acquisitions into the likes of Yahoo and Facebook.

But, They Still Need to Understand Their Approach to Innovation.

Regardless of the approach taken, entrepreneurship is still a risky game and it’s important to keep in mind that most startups fail. Large companies can’t just fake it, they need to understand what they’re getting into. GE, for example, noted that its investment in the now bankrupt startup, Quirky, hurt its reputation after customer service suffered. Yahoo’s reputation was also dented by the stagnation that followed their acquisitions of Flickr and Delicious. A common source of innovation entrepreneurship failure is in making ‘me too’ investments without properly understanding them. You can’t just throw money at the problem. Pure spend isn’t a great indicator of innovation success – it’s how and where you spend it, combined with the prevailing culture around it that are most important.

So whilst startup culture might be changing how Enterprises approach innovation, there are no still short-cuts to long-term innovation success. 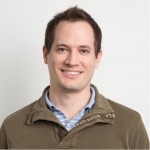 Gareth Wilson is Head of Marketing at Fog Creek Software, a company specializing in project management tools for helping the world’s best developers make better software, and whose long-term commitment to innovation has lead to successful spin-off companies, including Stack Overflow and Trello.