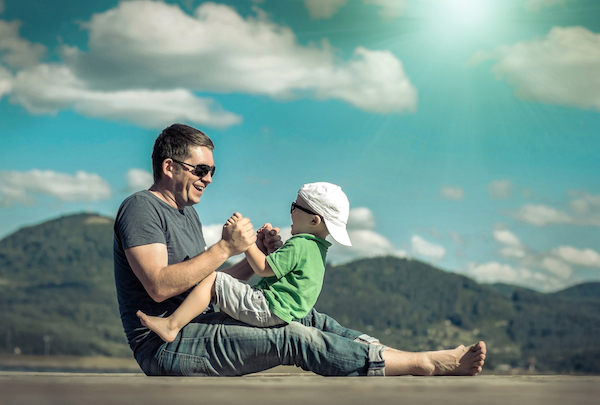 Definitely a step in the right direction, but the way Zuckerberg stands out as a rare example makes you realize that this isn’t a phenomenon half as common as it should be. While we’re all sensitive to a woman’s time off to embrace motherhood, why is fatherhood any less deserving of the same support and encouragement?

On the upside, several multi-national corporates like Microsoft, Netflix, SAP Labs, Flipkart and Accenture amongst others have either started paternity leave, extended maternity leave to mothers or have extended flexi-work days/time. Sweden is one of the few countries in the world, where fathers must take at least two months off before the child is 8 years old to receive the government benefits.

However, in India, any kind of government benefits are typically restricted to rural areas or towards liberal maternal leave policies. There has never been a structured dialogue for paternal leave or any kind of benefits to men who have recently become fathers.

A study by the University of Oslo found that paternity leave improved children’s performance at secondary school; daughters, especially, seem to flourish if their dads had taken time off. But this tends to benefit children whose dads come from more advantaged backgrounds. Most paternity leave tends to be short and poorly paid so richer dads are more likely to take the time off.

In a startup environment where every resource plays an important role and work hours tend to get erratic, it becomes even more critical to help men who have newly become fathers to get into their parenting shoes and become better fathers. A study by two Columbia University Social Work professors found that fathers who take two or more weeks off after their child is born are more involved in their child’s care nine months later. Simply put, paid paternity leave can help foster better father-child relationships and help retain responsible employees.

Besides, with the growing number of women entrepreneurs and business heads, it has become even more important for men to have a fair share of parental responsibilities.

Not much can be done without top-down policy change, but the first step is to bring a change of mindset. Most Indian men feel the societal pressure to focus on their professional careers over investing time in bringing up their children. It is unfortunate that it is seen as perfectly acceptable for men to have parenting feature as a weekend activity only.

In some cultures stay-at-home dads are not seen as an oddity, and it’s normal for them to manage the upbringing of their children, while their wives pursue professional careers. This degree of acceptance is a farfetched dream for India, but the good news is that for paternity leaves to become a norm seems imminent.

Hopefully, in the wake of Zuckerberg’s inspiring dedication to fatherhood, Indian companies will see the importance of paternal leave. We hope to see successful Indian male entrepreneurs take a cue from Mark Zuckerberg and start taking, advocating and implementing paternal leaves. This alone can bring about a tremendous – and desirable – change in society, with a better work-life balance for our men.

It is bound to happen soon, and we are eagerly waiting to see who will be the harbinger of this change. 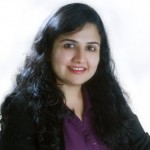 Ankita Sheth, Co–founder of Vista Rooms, is your unassuming women entrepreneur at the helm of one of India’s fastest growing online budget hotel aggregator. When not actively pursuing social causes, she travels to capture newer locations and properties for Vista Rooms.