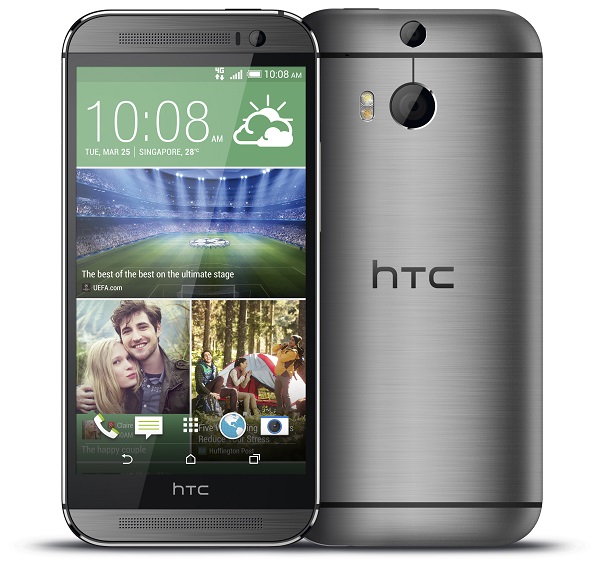 When Taiwan-based phone maker HTC launched their flagship HTC One early last year, it was touted as the device that would help pull the company out of its doldrums. The company probably hoped that the HTC One would spearhead its challenge in a mobile phone market dominated by Apple’s iPhone and an Android market dominated by Samsung. That didn’t quite happen.

And then HTC announced the successor for the HTC One – the HTC One M8 – and the critics were effusive with praise. David Pogue of Yahoo Tech – and formerly of the New York Times – called it “unsurpassed in most categories”. Walt Mossberg of AllThingsD called it “another strong offering by HTC”. But is it all that it’s cracked up to be? On paper the HTC One M8 is superior in almost every way compared to the original HTC One, but in days like these one compares it directly with equivalent competitors such as the Samsung S5, and there the winner is unclear.

One thing you cannot deny is that the HTC One M8 is a beautifully crafted device. Its brushed metal finish is leaps and bounds classier than the plasticky look of Samsung’s Galaxy series, but can also be a little too slippery; it’s threatened to fly out of my hands while typing a number of times. The optional HTC Dot View™ case for the HTC One M8 in my opinion is pretty much a must-have – less for the ability to check the time, weather, new texts, emails and calls without touching or revealing the screen, and more for the better grip it provides so you on’t drop the phone.

It’s a breeze to use too: its Qualcomm Snapdragon 801 processor with 2.5 GHz quad-core Krait CPU plays well with Android 4.4 Kit Kat, and the UI feels zippy and smooth. But one of the most touted features is its new Duo Camera technology, a twin camera setup on the back of the camera that allows fancy depth perception shots by manipulating depth data; just take a photo and you can focus on subjects on the foreground or the background as you wish like how you can use a Lytro. You’re likely to find yourself spending hours playing with this feature alone.

As for audio, the latest HTC BoomSound technology expands the soundstage of the HTC One M8; there’s better-sounding treble and mids, more importantly – especially for those of us who actually the speakerphone when making calls – the volume is also loud and robust.

My favorite part about the HTC One M8? Its battery life. I’d be lucky to get a full day’s use from my iPhone 5S with an extra battery pack that doubles its battery life; the HTC One M8, with its 2,600mAh battery, lasts an entire day on moderate use, with 10-15% power left over. It’s no small thing, especially for those of us who are constantly on-the-go.

The HTC One M8 is not all roses – its unibody build means you can’t remove a cover to replace its battery (so it’s a good thing about its longevity). And while the screen is a sizeable 5-inch, full HD (1080p) display, on-screen buttons actually reduce useable screen estate. Also, while HTC’s Motion Launch feature can be a boon when you want to quickly activate your phone, it becomes a bane when the sensors pick up accidental gestures.

But in all the HTC One M8 is overall an excellent device to consider if you’re in the market for a premium phone; whether HTC can sell enough of this phone to help boost its market position is another question altogether.