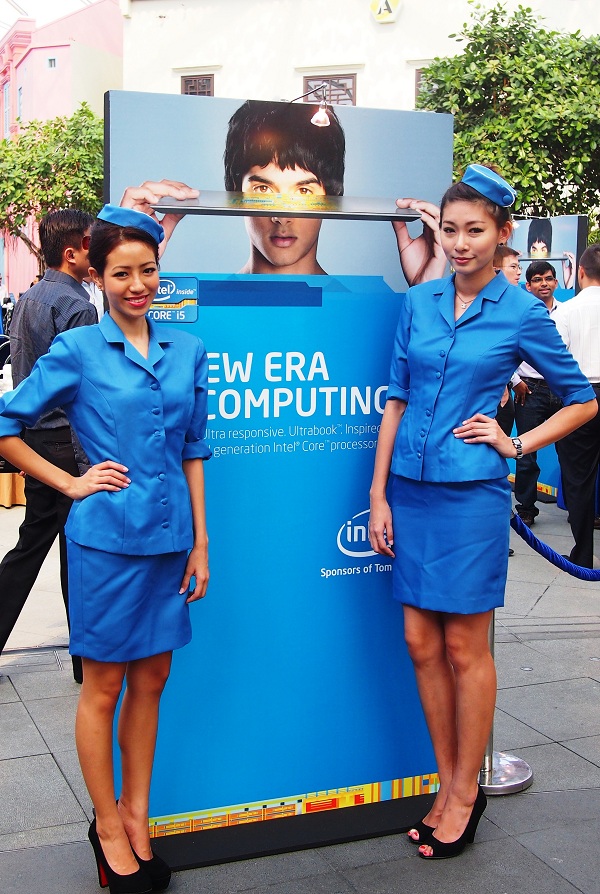 If you’ve been shopping around for a laptop and you’re confused by the multitude of sleek notebook PCs from different hardware manufacturers all called the Ultrabook, you’re unlikely to be alone. The Acer Aspire S3, the HP Envy 14 Spectre, the Series 5 from Samsung, amongst many others, are all Ultrabooks, and like some consumers you may wondering why these vendors aren’t suing each other into oblivion for copyright infringement.

The answer, is Intel.

During Computex in Taipei last year, chip maker Intel introduced a new class of laptops called the Ultrabook, a type of sub-notebook PC that leverages on the company’s CULV (Consumer Ultra Low Voltage) processors for enhanced mobility and longer-lasting battery life due to its low power requirements and heat output. The company put out a set of guidelines that, as long as hardware manufacturers complied with the specifications for building a notebook computer, they could ostensibly qualify and call that product an Ultrabook. This is why there are so many Ultrabooks in the market these days.

And that space is set to grow – more than 20 Ultrabook systems have been introduced since October 2011, and Intel is currently tracking more than 110 3rd-generation Intel Core processor-based Ultrabook devices in the upcoming product roadmaps of their various hardware partners. Some of those include touch-enabled devices, including some 10 convertible designs. 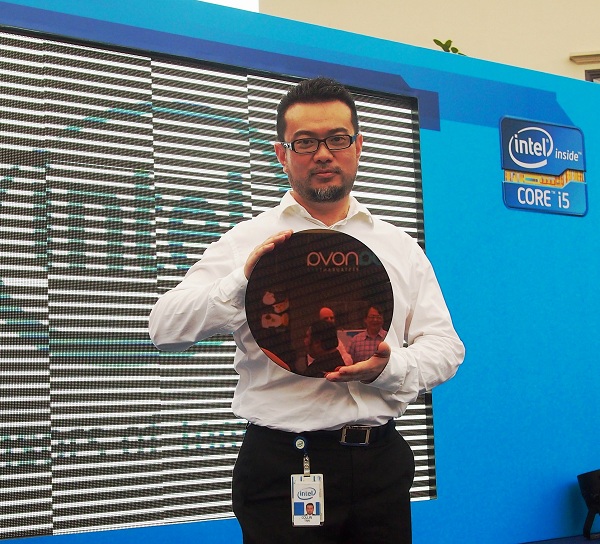 Intel’s Collin Tan, holding up a silicon disc made using its 22nm tri-gate transistor manufacturing technology from which the company’s processor chips are cut

“Similar to the introduction of Intel Centrino nearly a decade ago, this is a time of revolutionary change in personal computing,” said Collin Tan, Intel‘s country manager for Singapore. “We’ve forecasted over five times more Ultrabooks to be introduced in the next 12 months as compared with the previous. This also includes new business, touch, and convertible designs. At the same time, we’ve continuously improved on security and responsiveness.”

We’re excited to see what new Ultrabooks – especially the touch-enabled and convertible designs – are on the horizon. 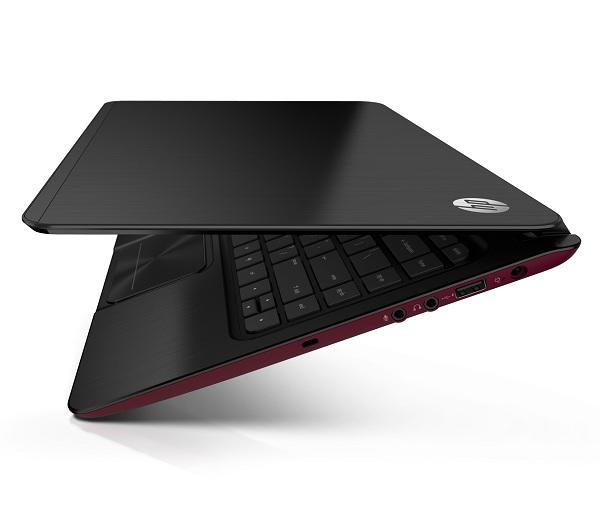