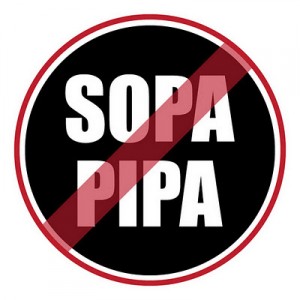 Hollywood often feeds us with the official line that video piracy robs them of billions of dollars. Every year.

In fact, according to claims made by Hollywood, intellectual property infringement was supposedly costing the U.S. economy US$200–250 billion per year, and had killed some 750,000 American jobs. If left unchecked, it’s on track to destroy their industry, leaving our lives with gaping holes formerly filled by good, wholesome video entertainment.

But how true is this?

Here’s an infographic made by Paralegal.net that looks at some statistics on Hollywood which shows the situation may not be as dire as the movie industry makes it sound:

This infographic was created by Paralegal.net.