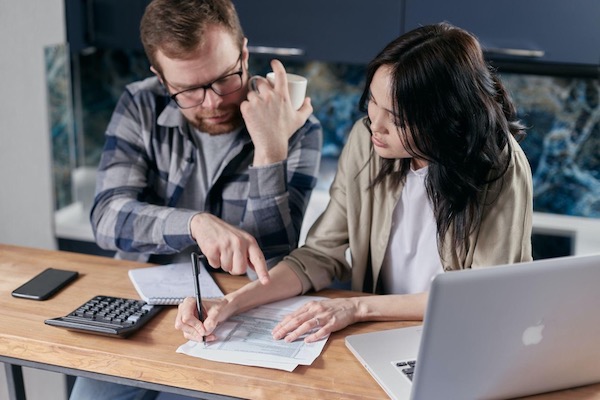 The cost of living has skyrocketed worldwide since the end of the global pandemic, and there are many reasons for this, including the war in Ukraine affecting wheat production and oil exports, and post-pandemic inflation levels being on the rise.

Inflation is the increase which can be seen in the cost of everyday products. When inflation rises, the cost of living rises as it becomes more expensive to purchase fuel, oil, gas, do the weekly food shop and pay household bills. Inflation has massively increased in the last few months, meaning that prices of everyday goods are now at an all time high in many countries worldwide.

Has the war in Ukraine affected the cost of living?

The war in Ukraine has affected the cost of living worldwide on many levels. Ukraine was actually one of the world’s largest exporters of wheat prior to the war beginning, and their inability to continue exporting the same amount during the war has meant that many countries have had to search for alternative providers.

Whilst there are many alternative providers of wheat globally, they are not accustomed to this increased demand, meaning that they are failing to supply higher amounts. As a consequence of this, many producers have had to raise their prices, therefore causing some inflation and massively altering the cost of living, leading people to needing to borrow money (source: Fundourselves.com) in order to cover their living costs on a month to month basis.

In addition to Russia’s invasion of Ukraine meaning wheat prices have risen due to alternative providers struggling to maintain demand, prices of other products have been seen to massively increase. One of the biggest price increases that has been seen since the beginning of the war in Ukraine is that of oil, with Russia previously being one of the largest exporters of oil globally.

As a sign of support for Ukraine, many Western countries have imposed bans and restrictions on imports of Russian oil. Countries who have imported bans thus far include the United States and the United Kingdom, with the ban in the United States already in place. The United Kingdom along with countries who are a part of the European Union are set to completely prohibit the imports of Russian oil from the end of 2022, which is bound to place strain on alternative oil providers.

With other countries not used to the increased demand for oil since the beginning of the war they are struggling to supply the required amounts on a global scale. This has led to an increase in the price of oil, which is a key product in the manufacture of many foods and fuel worldwide.

Demand for oil and gas increasing has led to an increase in fuel and energy prices. This means that the prices of household bills are skyrocketing (source: Kallyss.com), with many people being forced to make budget cuts.

In addition to this, the price of fuel increasing means that it now costs more than ever before to fill the tank of a vehicle with petrol and diesel, and consequently that many people are having to take up alternative travel options.