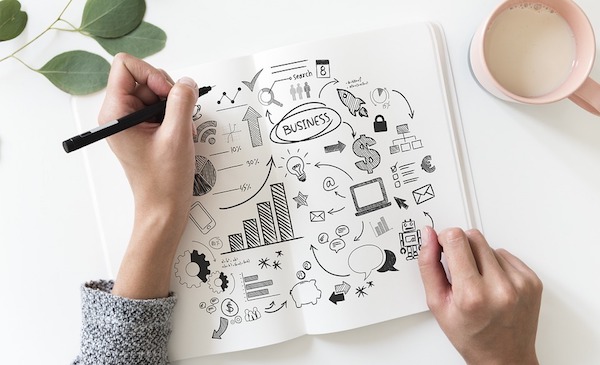 When people talk about business ideas and business more generally, one of the terms that is thrown around a lot is ‘risk’.

People tend to think that a business idea that’s safe is one that’s proven to be in an effective and profitable niche, tried and tested by thousands of others.

Often that simply isn’t the case – unusual ideas can often lead to the most exciting businesses, that tap into a new market and are highly profitable.

With ideas that have already been explored in a million ways, it can be difficult to persuade people why your version of that idea is better than all the other versions that are available. You have to have a unique selling point, and that can be a lot easier to sell if your idea is truly unique.

Having a business that is easy to market will be massively beneficial – market research is explored in more detail below, but it’s generally the case that unusual ideas capture people’s attention more easily, a captivation that it’s important to capitalise on.

A success story of this ilk is Mercator, the London-based design studio that designs space-inspired pieces, who managed to find funding for their business idea via Kickstarter.

The term ‘unusual’ simply refers to something that isn’t common, that hasn’t been done enough to become usual. While in some cases this is for a good reason, a lot of the time, it’s simply because someone hasn’t had the creative vision to come up with the idea and put it into practice.

Tapping into that space is the entrepreneur’s role, bringing something to the public that’s useful, fun and new.

While some unusual business ideas will go on to have an amazing level of success, this obviously isn’t the case with all unusual ideas. Luckily, there are steps to take before you actually start the business to see if people will buy your product or service. The most important thing you can do in the early stages of developing your idea is market research, both quantitative and qualitative.

Your quantitative research will focus on numbers, research that can easily be shown on graphs. You can answer questions like: how many people think your idea is good? How many people would buy your product? How many think that it’s a bad idea?

Your qualitative research will uncover more nuanced opinions on your business idea. It might be harder to sift through and understand than the pure numbers, but it’s just as, maybe even more, important than the pure numbers. It will help you understand what people think you could do differently, and what aspects people already really like about your idea.

Listening to those nuances in opinion will be imperative to developing a business that’s as close to perfect as possible, right off the bat.