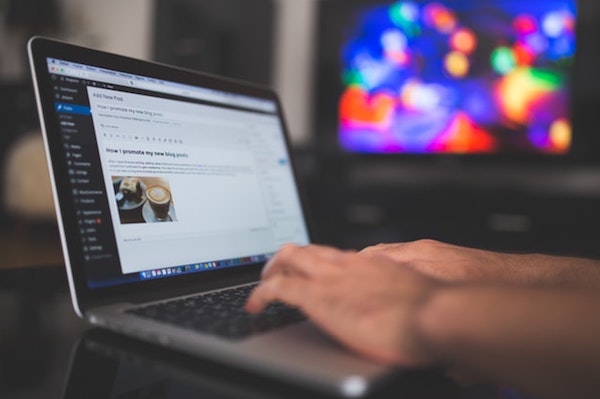 In 2007, after a series of really bad choices, I ended up homeless in Portland, Oregon, and sleeping in Washington Park. While Washington Park is a beautiful place, with an arboretum, a rose garden, and even a zoo, I had to admit that sleeping in a public picnic area was not a good long-term plan.

I like libraries and often found myself seeking shelter there while I was homeless. I wasn’t expecting more than warmth and words, but I found something that changed my life forever.

While at the library I encountered a kind librarian who introduced me to the world of freelance writing. I took to it like a duck to water. Thanks to the library’s public access computers and a little elbow grease, I was able to write my way out of Washington Park. And I didn’t stop there.

For a decade I was the behind-the-scenes writer and digital marketer for people like Mel Robbins, SUCCESS Magazine, and many more, helping them to write books, launch those books, and scale their business online. This became a full-time business for me.

I was successful. Most of the time. I made a lot of money, but I also made some bad decisions that led to me losing a lot of money. Then in 2017 I discovered something that changed everything. It had to do with the way that I acquired new customers.

Do a Google search for “How To Acquire New Customers” and you will find dozens of lists with hundreds of strategies for reducing your Customer Acquisition Cost (CAC). You will be told to implement highly targeted advertising by defining and redefining, then redefining again your target audience. You will be told to linger on question-based forums, quickly and brilliantly answering questions that reveal how knowledgeable you are and the many problems that your brand solves. You will be told to offer deals and promotions, preferably as part of a highly shareable social media campaign.

I did all of those things and more, including free webinars, hustling on social media, and giving away a whole lot of lead magnets. Then I started writing instructional books and using those books to acquire new customers that I then turned into coaching clients. It worked like crazy, allowing me to rapidly scale my business, and eventually led me to grossing 1,000,000 in 15 months.

If you are a writer, you probably think of a book as a product. I learned to see a book as a salesperson rather than a product. And through that, I discovered that the best salesperson on earth is a book. It works 24/7, at the convenience of the prospect, and stays on message 100 percent of the time.

Once I made this discovery, everything changed for the better. My sales team started to focus on reaching out to the people who had already bought the book, which meant that they were talking exclusively with people who were already customers. Our cost to acquire a high-ticket sale went below zero. How’s that for reducing your CAC?

Perhaps the best outcome of my discovery was that I was finally able to take a vacation from my business and watch it grow without me there.

Today I help people like coaches, freelancers, agencies, and other experts scale their business to more than a million dollars a year. The key to their success is the same thing that led to my success: adding a book or two to your sales team.

It would not be a stretch to say that books are the oldest, most time-tested marketing assets that still survive in today’s fast-paced world of short attention spans. And in my experience, books have done more than just survive. I have found that by providing a few tweaks to the time-tested model, books perform better than any marketing strategy I have ever used to acquire new customers and turn them into premium clients at scale.

If you do not have a book in your business, you are missing out on a critical member of your sales team. 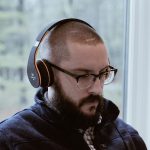 Mike Shreeve started his first business using the power of words in 2007. He was able to write his way out of homelessness and into a life of entrepreneurship, impact, and helping others. He now is the owner and founder of multiple companies including Peaceful Profits, serves on the board of three non-profits, successfully self-publishes fiction under various pen names, and has generated more than $150,000,000 in revenue for his clients.