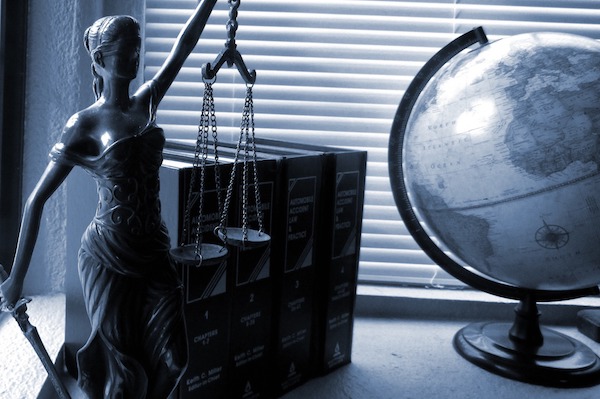 Read on to learn about some of the most important laws that exist to protect consumers.

The Federal Securities Act was passed in 1933, but it continues to be one of the most important consumer protection laws in today’s world. One of the key provisions of the FSA attempts to protect consumers against predatory financial practices by restricting how securities can be marketed and sold to consumers. The FSA also requires companies seeking investors to provide a wide range of disclosures so that investors can make informed decisions.

Most importantly, the FSA led to the creation of the Securities and Exchange Commission, an important regulatory body that stops companies from using predatory practices to prey on consumers. The SEC also helps to enforce securities laws, create new administrative rules, and fine companies that violate the law.

The Dodd-Frank Wall Street Reform and Consumer Protection Act was passed after the financial collapse that occurred in 2008. Dodd-Frank is an important part of consumer law because it significantly increased federal oversight of brokers and banks that market product to consumers. For instance, Dodd-Frank imposes a wide range of limitations on what fees banks can charge to consumers.

Dodd-Frank also led to the creation of the Financial Stability Oversight Council, a regulatory body with the right to make banks undergo “stress tests” and shut down banks that appear to be too vulnerable. The goal of the FSOC is to reduce systemic risks to protect consumers against the possibility of a financial collapse.

The Fair Credit Reporting Act was passed in 1970 to regulate credit reporting agencies. At the time, credit agencies were using unfair practices that could prevent consumers from borrowing because of mistakes they made decades ago. The FCRA limits how long transactions can remain on a consumer’s credit report so that consumers can get a second chance to fix their credit.

The Gramm-Leach-Bliley Act of 1999 mandates that financial institutions provide written information about how they protect customer data. Under the GLBA, consumers are able to sue companies that disclose their personal information. The GLBA also makes companies liable if the information is disclosed because of a data breach.

Additionally, the act controls how consumer data can be shared with other parties. In practice, the GLBA has tightened up the sharing of data to the point where banks are usually unable to share any consumer data with third parties. Banks are also required to create, publish, and update a written plan explaining how they will protect consumer data.

The Children’s Online Privacy Protection Act was a consumer law passed in 1998 to restrict how a child’s information can be shared. The COPPA restricts when companies can ask for information from children under 13 years of age online. Today, the COPPA is the main reason why many websites require children to be at least 13 years old to access their services.