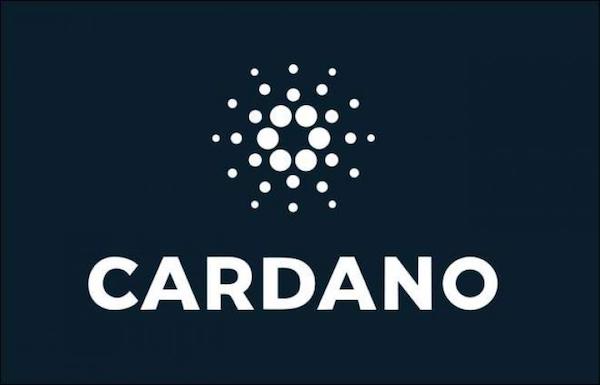 Cardano is one of the fast-growing blockchain platforms in the cryptocurrency industry. It is revolutionizing the cryptocurrency world with its unique features and enhanced security. Since it came to existence into 2015, it has been a top 10 cryptocurrency by market capitalization. Its technology is advancing rapidly in the blockchain ecosystem and looks to take on Bitcoin and Ethereum.

Without further ado, let’s look at the Cardano Network, how it works, and its advantages.

What is Cardano Network?

Cardano Network is a Proof Stake (Pos) blockchain platform that offers similar features to Ethereum. The difference between Cardona and other blockchain is that it is based on peer-reviewed and evidence-based methods.

The Cardano network (ADA) is a first–of–its–kind of decentralized network designed by cryptography and engineering experts based on scientific and mathematical principles. It is used to build smart contracts as well as creating decentralized applications and protocols. With this network, you can send and receive funds instantly for minimal transaction fees. Plus, it has many applications in the world of finance and business.

How does Cardano Network Work?

Cardano has a different architecture compared to other blockchain ecosystems. It consists of two core components, a settlement layer, and a computational layer. The settlement layer acts as a unit for sending and receiving ADA tokens from one wallet to another. On the other hand, the computational layer is a set of protocols that helps users to initiate and finalize smart contracts.

Interestingly, you can modify the Cardano network to the user’s needs. Despite foreign countries imposing different financial and monetary regulations, the computational layer allows users to use the same currency for other countries while following different laws.

It also uses Proof-of-Stake (PoS) protocol to verify the financial transactions. The user needs to invest some ADA coins to represent their stake in the operation. They receive rewards according to their stake.

The Cardona network is an innovative and unique platform designed to provide a new form of blockchain, combining the benefits of technological and mathematical concepts.

Lawyers For Startups: Everything You Need To Know Before Hiring