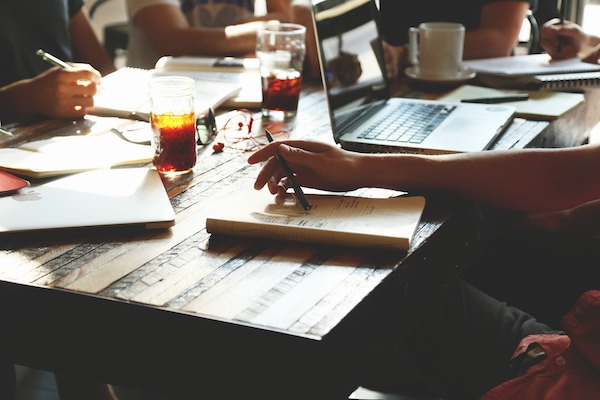 by Stephen E. Gerard, an entrepreneur and ForbesBooks author of “Stuck In The Middle Seat: The Five Phases To Becoming A Midcareer Entrepreneur“

Entrepreneurs launch new businesses with visions of rapid growth and burgeoning profits dancing in their heads.

But wishing and hoping for growth and success is one thing; making them happen is quite another. Launching a business requires deliberate actions and full accountability, versus hope or luck. While we can all use a little luck, I generally find that luck and hope in the early days are earned and don’t just happen upon us. They are earned through an unrelenting drive and sweat to make things happen.

Unfortunately, even hard-working entrepreneurs determined to leave nothing to chance can still make mistakes. A few common ones include:

1. Being unwilling or unable to adapt.

Times change, but the question entrepreneurs face is whether they can change with them. The catchword for adapting in this internet era is ‘pivot’. The idea here is that you come to market with an idea for your business, but when necessary, you pivot that idea so it fits into the vision and market you are either trying to create or compete in. After all, the economy can change, consumer habits can change and new competitors can emerge.

Sometimes pivots involve small tweaks. In other instances, they require profound changes. Be careful with the latter. Don’t ever ditch the core ideas of your business and what you love to do.

2. Becoming too fixated on failure.

Entrepreneurs need to understand that they will experience failure, but they must keep moving forward regardless. I see this as “failing forward.”

When you fail forward, you use it as a learning experience to advance things. You do it quickly, and you bounce back up to your feet almost before you hit the ground. Failing forward doesn’t mean charging blindly ahead without regard to what’s happening around you. You are learning lessons as you go and making use of them.

The opposite of that is “failing backward,” where you spend too much time dusting yourself off, wondering why the failure happened, feeling sorry for yourself or blaming others. There’s no time for that.

3. Being too quick to forge partnerships.

Strategic partnerships with other companies or people can be worthwhile, but not usually in the early going. When it is still early, focus on what you, and you alone, can control. Someone may come to you with an opportunity to do joint product offerings or join forces in some other ways. Almost all the time, I found these to be a waste of time, especially in the early days where you are trying to survive and grow your business.

Often, what these potential partners really want is access to your clients, to do consulting work for you, or to get a job with you. There will be time for partnerships later. Once you have success and a great client base, you can pick your head up and see if partnerships offer anything.

As a new business grows, so should the workforce. But too often, Gerard says, entrepreneurs only want to hire salespeople or other people who deal directly with customers. They seem loath to spend money on what some may call back-office support staff, such as administrative help, analytical staff, tech support, accounting support, and so forth. I have found that the right support staff makes the frontline folks’ jobs more productive and enjoyable because they don’t get dragged into administrative tasks that aren’t a fit for their skills.

When you are in your own venture there is no ‘they,’ there is just you. You must work tirelessly to cover every possibility and angle. Even when you do that, you will sometimes still come up on the losing end of a sale or whatever other goal you are working on, but you will also win more and be in control more. 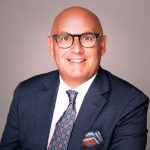 Stephen E. Gerard, an entrepreneur and the ForbesBooks author of “Stuck In The Middle Seat“, worked in the corporate world for nearly 20 years before launching his first business, TGaS Advisors, in 2004. TGaS Advisors became an Inc 500/5000 winner for five years in a row and is still a thriving business. Since that time, Gerard has launched and invested in numerous other global businesses and remains active as an entrepreneur, investor and author.