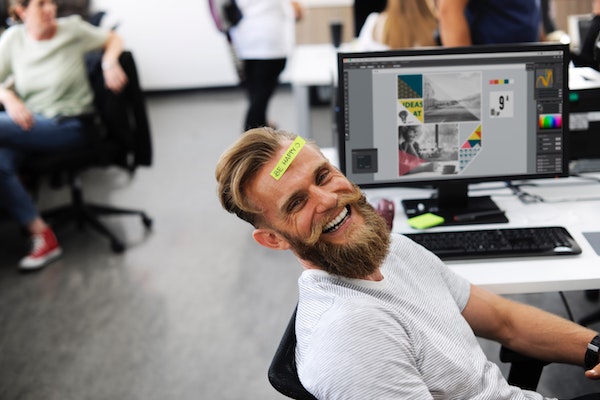 by Ben Ivey, The Fulfilment Artist

First of all let’s see if you are a pleaser:

If any of these points are resonating with you then you may have be pleasing in your business.

This pattern often occurs when you don’t feel good enough about yourself. This means that you want to give more so that you receive the self-esteem and recognition from others. This is often a defence mechanism so that you don’t have to focus on your own pain but instead focus on other people. Although this can be good in some respects, if repeated over and over it can lead to very bad consequences.

The fact is that your help is unsustainable in the long run given your resources. This isn’t just your monetary resources; I am also talking about your emotional resources. You may think you are helping but it often becomes a burden on you; especially when these people become dependent and it becomes a long-term obligation. I actually have a very close friend in Shanghai who is such a pleaser that he ended up spending more time looking after his employees and trying to fix their problems than running the business!

I will note here that there are many different reasons for this pattern to occur. A common one is that it could be a pattern running from your childhood where you give in order to make yourself feel better. Another one worth exploring if you are a pleaser is the following issue:

Do you find it difficult to receive from others?

This is a huge problem! You may say that you love to give, and that you don’t like taking from others. Which are all reasons for you to act this way. However, this then leads me to another question and that is: Have people ever taken advantage of your giving nature?

This could be in business, personally or in your relationships. My guess would be yes. I would also imagine that this is something that regularly happens and if you were to look at your business from an objective point of view. You would see that this pattern is causing more harm than good.

If you are feeling like a victim from this pattern, I want to remind you of the truth. The truth is that givers attract takers because you need people to take from you, in order for you to give. The fact is that you wouldn’t even be a giver unless there were takers who could take from you.

Given everything I have mentioned, do you think its time to change this pleasing nature and start to do things a little differently? I realise this is easier said than done, which is why I always say that awareness is the first step. I’ll explain a little later on how I can help you remove this deadly pattern from your life.

I now want to offer another real life example where this happened for one of the most well known actors the world has even known. Although not entrepreneurial with regards to creating a business, he was certainly incredibly entrepreneurial in the field of acting and we can see how this last deadly pattern affected his life.

The person I would like to introduce is Robin Williams. If you don’t know who he is, he is a very famous actor and comedian in the USA. He has played numerous roles in films, dramas and TV shows, such as Popeye, Dead Poets Society and Awakenings. He was nominated three times before winning the academy award for best supporting actor in Good Will Hunting. He was also a family man and was a success in almost everyone’s eye.

However, despite all his success, Williams made the mistake of making everyone else happy except for himself. He had success from an external point of view, but he wasn’t giving to himself. On 11 August 2014, he committed suicide in his home. It was a shock to the world to hear this, especially given how humorous and happy Williams had portrayed himself to be to the world. I can’t tell you how important it is to learn from his mistakes so that you don’t repeat this deadly pattern in your life.

If you want to avoid this mistake as well as many others, then download the 7 deadliest patterns of business owners here. 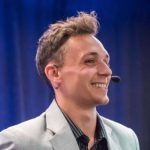 Ben Ivey is The Fulfilment Artist. He is an international speaker leading transformation change in Shanghai, China. A Strategic Intervention Coach and the Lead Facilitator for Zero Suicide Systems Nu-Rekall, Ben specialises in working with successful business owners around the globe that despite all they have achieved feel isolated, lost and depressed.