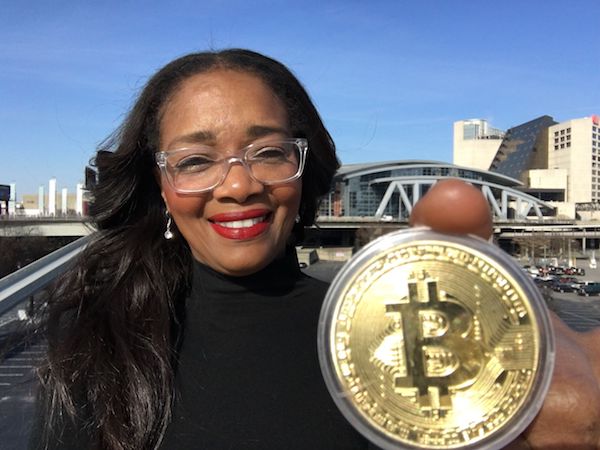 Digital assets such as cryptocurrency are increasingly a major portion of portfolios, but traditional estate planning services have failed to accommodate this trend. Many of them don’t understand what Bitcoin is, so it stands to reason that they have no idea how to transfer ownership of it.

Even planners who understand cryptocurrency struggle with passing it on to heirs, as the coins are only accessible through a secure private key. Nobody should share their private key(s) with anybody else, even those they trust, as the private key is the most important security measure in the digital currency space. Yet if the only person who knows the key passes away, how are those coins reclaimed?

Generally, they are not. If you die without protecting your digital legacy, it will die with you. C2Legacy is a blockchain-based digital estate planning platform designed to make sure that this never happens to you. Instead, their blockchain harnesses the power of smart contracts to distribute your digital holdings to your heirs in any manner you see fit.

How The Platform Works.

C2Legacy policy holders set a distribution of their digital assets before they pass away, which is saved on the company’s blockchain. This information can be edited by the policy holder until the day they die, so there is no risk of being locked into a distribution that you later regret. The entire process is also done confidentially, ensuring that your heirs cannot squabble over your digital assets.

The smart contracts on C2Legacy’s network are set to activate once they receive digital confirmation of a Death Certificate from the United States Social Security Administration (SSA). In the future, the company plans to expand death verification procedures to avoid reliance on any one government, but for now the SSA verifies all deaths.

Once confirmation is received, the smart contracts automatically transfer digital assets in the amounts and to the destinations specified by the recently deceased. Any heirs who already have cryptocurrency wallets will receive their funds directly. Any heirs who did not previously join the blockchain revolution will have wallets created for them funded by their inheritance.

Crypto can seem confusing for the uninitiated, so C2Legacy also offers instruction services aimed at helping heirs access digital tokens that they may not understand. The result is the safe and secure transmission of your digital assets to your chosen heirs, regardless of their technical expertise!

C2Legacy was founded by serial entrepreneur Marie-Antoinette Tichler. She realized the need for a reliable Digital Will platform when her son’s father passed away shortly after she received word that her son, a business owner, had started accepting Bitcoin in return for his services. If he passed away while a significant number of his assets were digital, what would happen to his family?

Tichler is a remarkable woman with prior experience in mobile app development, social media marketing, and making technology more accessible to teenagers in under-served neighborhoods. She believes this last point to be her most impressive accomplishment to date, as her non-profit organization (TOADD.org) has secured over one million pledges by young people to use technology responsibly while empowering them to use it at all.

Tichler has also learned that many teens are interested in technology’s commercial applications, with many of her students hoping to become tech entrepreneurs in the near future. This has given her a passion for cryptocurrencies and the Digital Legacy industry she now serves.

Stay Up to Date With C2Legacy.

If you’re interested in additional information regarding C2Legacy, you can visit the company online at C2Legacy.io or follow it on social media platforms such as Facebook. While it’s never fun to plan for your own demise, a little foresight today can prevent a lot of heartache tomorrow.

This Company Lets You Create Stunning Art With Your Own DNA