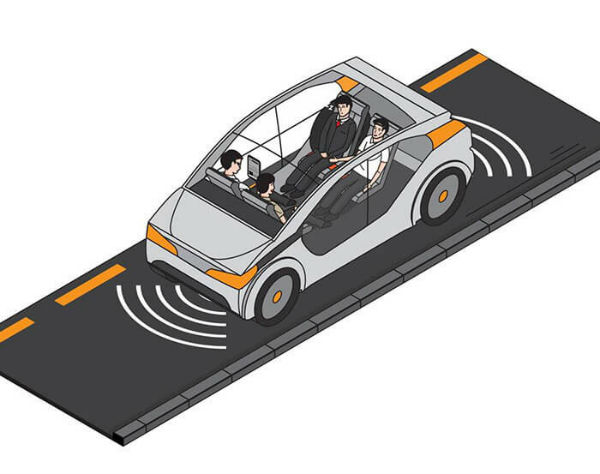 Will the autonomous vehicle (AV) shape the future of transportation in Singapore? But the main question is: are its citizens ready for AVs plying the roads with no human hand on the steering wheel and no human eyes watching out for traffic and pedestrians?

The advances in technology make the AV a possibility for Singapore in the very near future. However the AV is well designed and accessorized for ultimate performance, its emergence brings about questions of safety, cost, practicality, effectiveness, and readiness that will require much thought and consideration: are we assured that an unmanned vehicle running on this unique technology has been thoroughly tried and tested for safety and reliability; is its system fool-proof against hacking or uncontrolled maneuvering; are its passengers and the vehicle itself covered by insurance; is the cost of production justifiable for either private or government consumption considering its foreseen contribution to road safety and order.

The AV’s impact on the environment must also be taken into account. Will its production and use be friendly to the air we breathe and to public health, in general? Will its use compensate for its eventual addition to environmental waste? Will it alter or negatively influence government policies particularly on taxation and licenses?

As Singaporeans welcome this new concept, it is wise to step back, to gather in mandatory discussions to address all the factors that would make autonomous driving an inevitable necessity in our technologically-dependent world.

These unmanned vehicles, powered by electricity and reported to be capable of navigating and sensing the environment using evolving technologies of GPS, sonars and sensors, are deemed environmentally-friendly by green activists.

Technological requirements for fully autonomous vehicles include: a) radar to avoid crashes and to measure distance; lane change warning; sensors for self-parking; and other safety features such as a camera for recognizing obstacles, GPS maps, among others. These elements, devices and functions (called ADAS) are required to ensure self-driving capability which eventually results in an artificial intelligence algorithm.

The AV will be the first premium/luxury car produced to reach level 3 autonomy driving that enables driving with a possible human driver backup in case of failure, by allowing the system to run for a certain time with the backup.

Level 4 Full Automation is a system that provides full control beyond the defined limits of a specific application, e.g., automated driving on highways without human backup and valet parking. Premium car manufacturers have already announced the launch of this model.

Very soon, technology will enable Level 5 Autonomous Driving (Driverless) that will tackle all driving situations (without the need of a human driver) from start to destination. There is a present fear, however, of a situation when electricity runs out in the middle of nowhere or when a technological glitch fails an emergency halt.

The rise in the number of autonomous vehicles will not only depend on technological innovation but also by the emergence of business modes affecting autonomous vehicles, such as when the Singapore government decides to tax AVs providing different incentives to enable the vehicle owners to maximize trips and minimize costs. Should car companies decide to sell cars directly to fleet operators instead of to consumers, they would allocate marketing and research funds differently.

The interiors of driverless cars will likewise create game-changing business models, for example, between an airline and a car rental company. Their ads would reflect a comfortable travel amenities for everyone, especially for the elderly. “Sleep soundly and wake up at your destination” would be their hashtag.

Certainly, there are no better indicators to show how a business makes decisions and how these apply to the society than the business’ models and underlying profit motives.

In many countries, people are still not quite ready to entrust their lives to a computer-driven automobile. Innovative German companies and car manufacturers such as Bosch, Continental, ZF, and BMW thin otherwise. Hopeful that consumers will slowly gain confidence in this novel driving-assistance technology, these corporations expect a surge in consumers buy-in projecting SS3.22 billion in revenue by 2019. Likewise, China search-engine giant Baidu is attempting to accelerate the consumer buy-in by investing a hefty USD 1.52 billion in this innovation.

Singapore’s litmus test in a similar innovation, was its roll-out of the LRT system a few years back, which has served its people well with few negligible complaints. In 2016, the country took a further step forward with the entry of its own autonomous taxis built with software intelligent enough to take bookings directly from commuters’ smartphones with Appbase, linked to ride-sharing operators like Uber and Grab. The trial run was a success.

Does this signal the takeover of AV vehicles of manned taxis in the near future? Hypothetically, successful penetration of the taxi business by the AV system may cause local taxi companies such as ComfortDelGro a huge loss in their market share and may even become obsolete. To keep this from happening, we see the need for taxi companies to improve their fleets and devise better business models.

Further favouring the AVs, the Land Transport Authority (LTA) and ST Kinetics have reportedly signed an agreement to embark on a three-and-a-half year AV trial run for intelligent buses to ferry commuters along fixed routes based on selected bus services.

As Singapore moves on to becoming a Smart Nation, it is looking more and more at technology-enabled solutions wit AV definitely now on its radar. Though it may cause a dent in the public transport sector, we see it creating a significant welcome change in the existing environment as well as that in the foreseeable future. Developers and related authorities must see the need to collaborate in making appropriate and timely policy changes, and in developing long-term strategies that will prepare Singapore for the entrance of the AVs to affect our goal for electromobility.

So, is AV a positive advancement that will live up to its hype? Let’s take the backseat and see where it takes us. 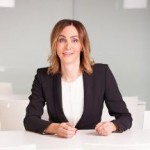