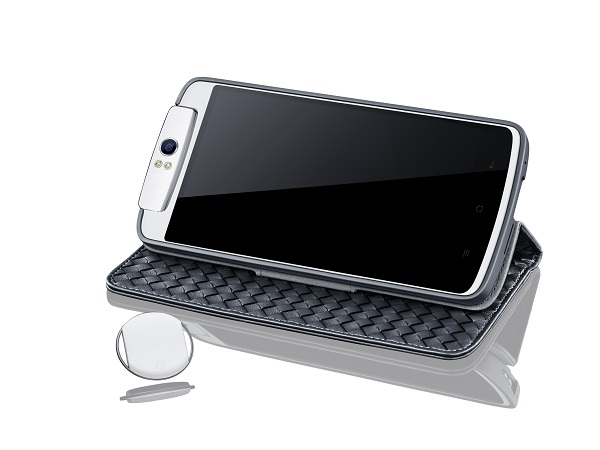 If there’s any indication that the mobile handset markets in Southeast Asia is ripe for the taking, it’s the sudden interest from a number of China-based handset vendors that started to introduce their mobile products into the region’s markets. The recent introduction of Xiaomi‘s quadcore Redmi into Singapore saw the stock allotment sell out within minutes (even though the China company declined the reveal the exact number sold within that timeframe).

Similarly, China’s OPPO is sensing what could be a sea change in the perception towards China-made mobile handsets in markets normally dominated by the likes of Apple and Samsung. Last week the Guangdong-based electronics company launched its Oppo N1 handset in the Singapore market, a few months after it committed to this market by officially opening up an office in the country.

Oppo’s previous exposure to the Singapore market was limited to its high-end Blue-ray player models unofficially brought in by distributors. But curiously Oppo only entered the Singapore mobile market quite some time after it did in many other Asian markets. It’s previously opened up offices in Thailand (December 2009), Vietnam (December 2012) and Indonesia (January 2013), before it did so in Singapore, a country with a mobile penetration rate of over 150%, and the world’s 4th largest in terms of smartphone penetration. Only in Malaysia (February 2014) and in the Philippines (March 2014)  did it open an office after Singapore.

The Oppo N1, first introduced to other markets in December last year, hit Singapore shelves last month with its flexible swivel camera that has a mechanical rotation of up to 206°, offering interesting photo-taking angles with its 13-megapixel camera. The phone uses OPPO’s Color-OS, an user interface layer built on Google Android, with some innovative swipe gestures for easy operation of its features despite its large size. For example, one can simply swipe up or down along one side of the screen to increase volume, or use its O-Touch panel – a portion on the back of the phone – to scroll, tap or snap photos without fingers blocking the screen. An optional accessory, the O-click is a tiny button sized device that allows a user to not only use it as a remote (for taking photos, over example) but also locate the phone in case it goes missing. Aside from the N1, OPPO is also bringing in the lower-specced R1 and Find 5 Mini, and according to a spokesperson will be introducing another flagship phone in the coming quarter.

The OPPO N1, R1 and Find 5 Mini’s retail price of S$769, S$519, and S$369 respectively seems pricey when matched with Xiaomi’s S$169 launch price for the Redmi, but it should still be competitive against incumbent brands with Android-based handsets such as Samsung and HTC.