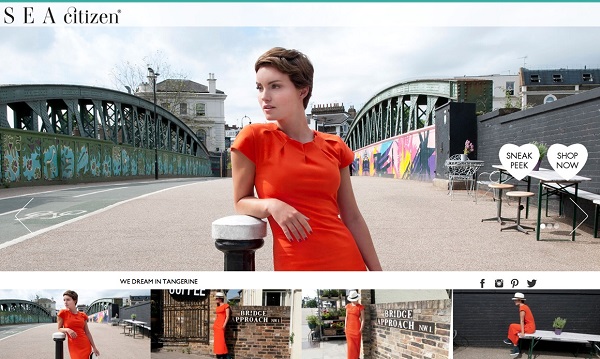 As if fashion blogshops have not already taken a large bite out of the earnings of traditional brick-and-mortar fashion retail businesses, they are also facing competition from fully-fledged fashion e-commerce sites. Where blogshops used to be run by independent owners who source products on buying trips to Seoul and Shanghai and are run on a small scale, some of these online fashion stores have set higher sights.

Take SEA Citizen, for example. The online fashion store that recently opened for the Singapore and Malaysia markets look to outfit fashionistas with the latest fashion items just days after they are seen on the catwalks of Milan, London and New York. Started out of a desire to bridge the traditional, seasonal delays between the runways of those fashion capitals to the high streets of Southeast Asia, and bring them in at much more accessible prices.

To that effect SEA Citizen even leverages a design team in London to interpret the latest European and American fashion trends, and then redesigning them using quality, locally-sourced fabrics that makes sense in tropical climates.  The final garments are produced in, and distributed throughout Singapore and Malaysia through SEA Citizen’s online store.

“We want to facilitate the freedom of expression through fashion with SEA Citizen, and hope to discover, delight in and be moved by fashion, together with the community of fashion enthusiasts,” explains Zeti Anuar-Mancini (pictured), founder of SEA Citizen. Born and raised in Malaysia, the London-based Anuar-Mancini will shuttle between the fashion capital and Southeast Asia to run her business.

“The fashion weeks of every major host city provide post-runway reports of the key themes, styles, silhouettes, colors that will be “the” trend for the following season and, like all high street stores, we follow such reports and adjust our designs accordingly,” says Anuar-Mancini. 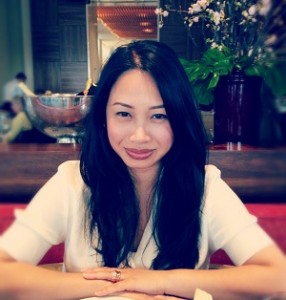 “For example, we’ve attended the London Fashion Weekend where the catwalks show a quick roundup of what’s to come next season from a London perspective. So, for next year’s spring collection, we start thinking of pinks, nature with a little Victoriana.”

“We also follow the color prediction reports, such as Pantone, CSI for the next season and follow through if those colors made it on the runway. We then adjust our fabric color choices,” she adds.