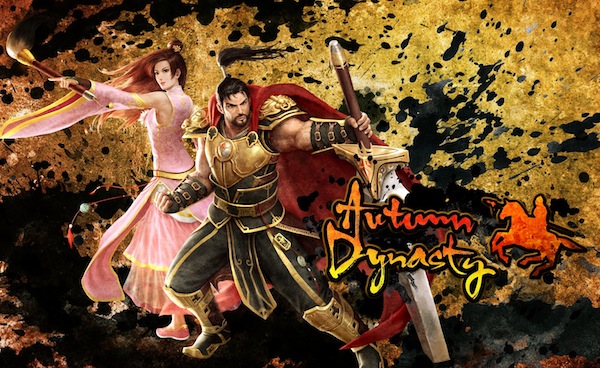 Despite its small size, Singapore is beginning to garner a reputation for developing and producing video games. The Singapore video games industry grew from $87 million in 2005 to $285 million in 2007, and the sector currently comprises of around 60 games development, publishing and services-related companies, featuring various major global industry players such as Electronic Arts, LucasArts, Tecmo Koei, and Ubisoft.

What may be less commonly known is that while these international big boys hog the limelight, there are the smaller players on the sidelines similarly making their mark on the video gaming world such as Protégé Production, which made the award-winning Xbox Live game Armor Valley. Then there are other indie game developers like Touch Dimensions who develop exclusively for mobile platforms, such as real-time strategy (RTS) game Autumn Dynasty which was first developed on Apple’s iOS.

The backdrop of Touch Dimensions‘s Autumn Dynasty is set in a fantasy world heavily influenced by China’s Three Kingdoms period. Players use their finger gestures in the form of brush strokes – often simultaneously – to control individual combat units across varied terrain to defeat enemy units. 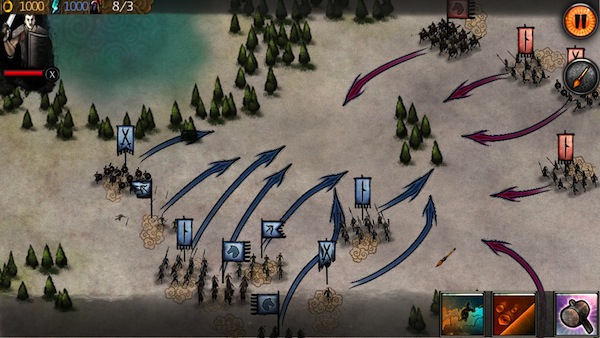 The game features artwork in the style of a traditional Chinese watercolor painting. The co-founders of Touch Dimensions, Travis Ho and Jeffrey Jiang, thought that too much realism could make development a tougher preposition. “When the (game) camera was (set) at a low angle, it was impossible for the player to draw a path behind a mountain because it was obscured. So we needed a 2D top-down view,” explains 28 year-old Ho, who used to work together with Jiang in the same games development company making high-end 3D games.

And then the suddenly the pieces all clicked together. “Chinese watercolor, brush painting and 2D maps — it was just perfect.” Ho explains it’s exactly like the Chinese idiom 纸上谈兵 (literally discussing military tactics on paper) – which the game essentially was. “We came up with a lot of jokes, most frequently revolving around ‘paper generals’,” he laughs.

But the founders readily admit it had been a very long and storied development. They had to bootstrap with contracted jobs for the first two years, until they finally had enough and decided to block out everything else and settle down to build the game.

It was tough personally too. 31 year-old Jiang even had to sold his flat to support himself, and they worked out of Ho’s home basement. They put together a team – an incredibly talented if diverse one – some of whom had day jobs, and had to work around each member’s difficult schedules. 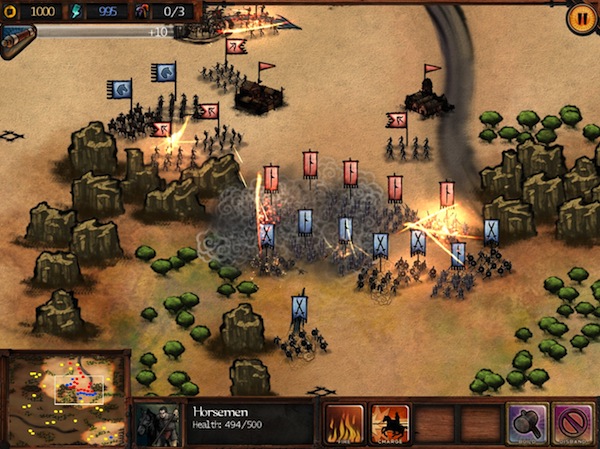 Was it all worth it? The co-founders believe it is. To date the game has garnered over 65,000 downloads, and at a premium USS6.99 price for a pay-once title, is a substantial number. Reviews have generally been positive as well, averaging four and a half stars out of five on iTunes. 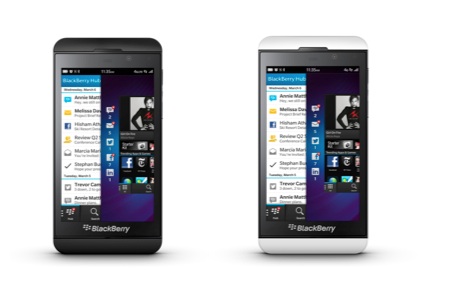 “BlackBerry reached out to us a year ago, asking if we would port the game to BlackBerry — we didn’t have enough manpower to do so at that time,” Ho reveals. They told the team at BlackBerry that they would only do so if they ported the little-known rendering engine Ogre3D they were using over to the BlackBerry 10 platform.

Last December BlackBerry’s developer relations team suddenly went back to the Touch Dimensions guys, telling them the task was done. “We thought that was impossible,” Ho laughs, thinking back. “It was quite amazing that they would devote such resources to (independent developers), so we resolved to hold up our end of the bargain.” By end of January, the game was finally ported over.

Ho says they also liked developing on BlackBerry’s single device, and unlike Android there’s no fragmentation of form factors. Porting support from BlackBerry was also incredibly forthcoming, both from the folks based in Singapore as well as in Canada, making it far less risky development-wise as well as financially for the fledgling games developer.

Having their game available on BlackBerry seems like an incredibly odd decision, mainly because the BlackBerry is better known as an enterprise communications device than it is one meant for gaming. But Ho says they feel Blackberry’s new direction will resonate with game developers. “We really like to see our games enjoyed by others — so the Blackberry is a new platform where we can engage with gamers.”

“We’d love to have players being able to challenge each other across platforms — for real-time games and not just asynchronous games,” he adds.

For the future the team is listening to the players and trying to improve Autumn Dynasty, but they’re also looking at developing more games in the strategy space. “(We’re) probably focusing on different time periods and eras of conflict; they make for interesting gameplay as warfare evolved through the ages, as well the stories that surround the conflicts of culture in history,” Ho reveals.

“We’re working on a new conquer-the-world game mode with quicker, more intense battles in bite sized engagements as well as moving onto other touchscreen platforms.”