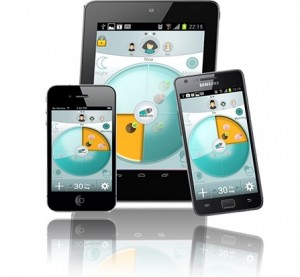 Those who are on medication – whether short or long term – are aware of the dangers of missing out on taking their medication, or worse, taking multiple doses by mistake.

When their father had a health scare when he accidentally took a double dose of insulin for his diabetes, brothers Rotem and Omri ‘Bob’ Shor decided there should be an easier way to remind patients to take their medication. That inspired MediSafe Project, a free cloud-synced mobile application – in both iOS (beta) and Android versions – that not only reminds users when it’s time to take their medication, but also sends their family, friends and caretakers alerts if they miss a dose.

Launched last month, MediSafe Project (for its Android version, at least) also has a multiple profile feature that allows someone to keep track of multiple patients, for example a mother who needs to monitor medications for each child’s different medication needs. 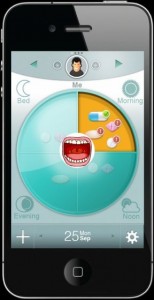 Sometimes, the simplest ideas are the ones that help save lives. The MediSafe Project looks like one of them.