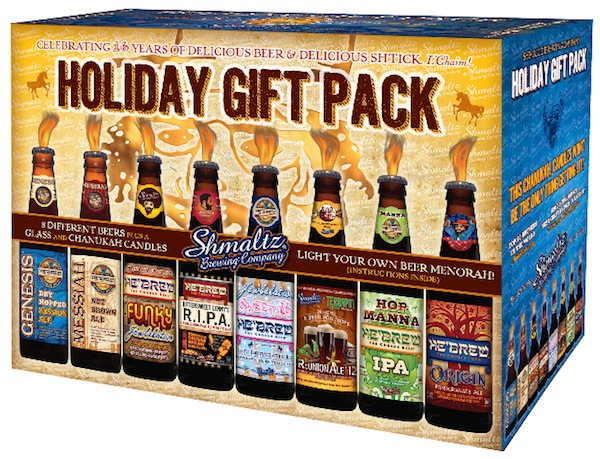 Black Friday. Cyber Monday. Christmas and festive shopping – it’s the season for discounts! But even as retailers and brands cut prices to attract consumers, one industry (to be exact, a segment of that industry) is mostly standing apart. In fact, it’s even introducing products that can be more expensive that usual.

We’re talking about American craft breweries, that part of the beer industry that’s seen skyrocketing growth despite overall beer sales on a downwards trend. The difference is that craft breweries have been quick to embrace the idea of creating specialized seasonal beer in limited quantities – that come with a bigger price tag – instead of barraging customers with price discounts of the same-old, same-old.

And enthusiastic craft beer aficionados, a rapidly-growing community in the United States and worldwide, have been quick to lap up these limited-edition, specialty beers. For example, Milton, Delaware-based Dogfish Head Craft Beer‘s occasional rare beers have been a wild hit with this audience, while San Francisco-based Shmaltz Brewing Company, makers of HE’BREW – The Chosen Beer®, is likely to see great interest for its special release of its Jewbelation Sweet 16 – an enormous brown ale made with 16 malts, 16 hops, and stands at 16% alcohol-by-volume – and the HE’BREW Holiday Gift Pack with eight bottles of Shmaltz beers that consumers cannot buy at any other time of year.

So during a season when most large corporations cut prices in order to entice consumers to spend, craft breweries do quite the opposite – creating and releasing their best (often also the priciest) products that excite their consumers. Of course, it may not be a tactic that can be applied to every other industry, but businesses should keep in mind that not everything is about lowering prices.

And perhaps the growth of many of these craft breweries show the wisdom of such a business strategy.