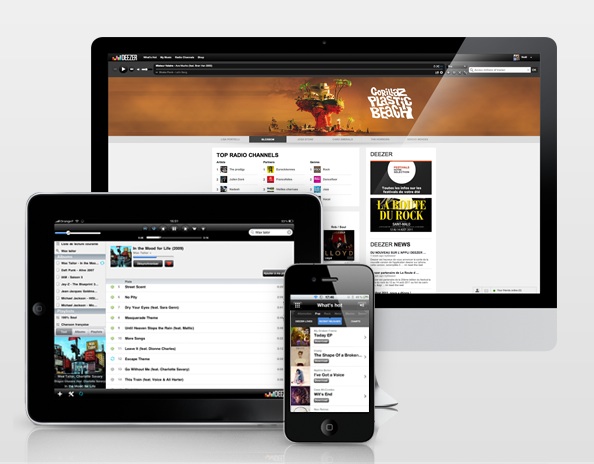 Music streaming subscription provider Deezer has announced that it will be enlarging its Asia footprint by extending its services to Singapore and Malaysia, just a few days after launching in Thailand. It has also signaled its intentions to launch in Indonesia and the Philippines in the coming weeks.

Deezer currently hosts more than 18 million music tracks in its database that can be easily streamed at a click of a button across all devices including iPhone, Android, Blackberry and other Internet-enabled devices. The service also features an music management tool to help build a personalized music library and playlists, and has social features to allow easy sharing of music on Facebook and Twitter.

Axel Dauchez, CEO of Deezer, said, “We are thrilled to launch Deezer in Thailand, Singapore and Malaysia as part of our first foray into Asia,” says Deezer CEO Axel Dauchez. “There is a real passion for music here and we have no doubt that Deezer’s strong focus on local music and editorial recommendations will resonate with fans in each country.”