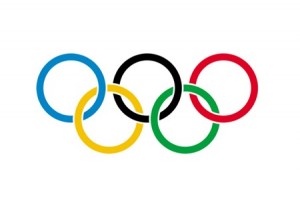 Most of us have watched the Olympics simply in awe of the amazing skill, dedication, and focus exhibited by athletes from all over the world. Yet these traits do not only serve the athletes well in the arena; they can also be carried over into the non-Olympic sphere. The drive to aim for gold, the passion to battle through setbacks, and the infallible work ethic of these athletes can serve as a powerful lesson for those of use who aren’t quite Olympics material, too, and are traits that are just as valuable in the office as they are in athletics. Here are 10 excellent career lessons that employees, managers, and business owners alike can take away from the Olympics. Hopefully they’ll inspire you to work just as hard for the career of your dreams as the Olympic athletes work for theirs.