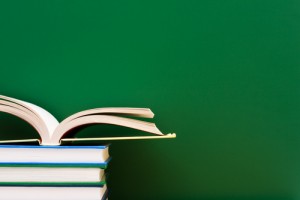 The fact that the debate over whether a college degree is a sound investment even exists says volumes about the state of higher education in America today. But not only is the debate real, well-known figures are getting in on the discussion. It would be one thing if musicians or baseball players were making noise about how they skipped college and turned out fine, but it’s another thing to hear millionaire businessmen say college is not a must.

These 10 past and present CEOs, founders, and all-around corporate stars bear witness that you might be better off leap-frogging campus for the real world: