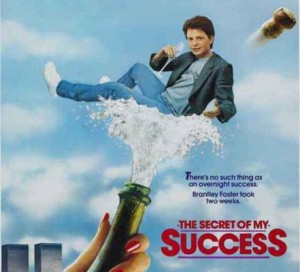 While hard work isn’t a guarantee of a successful business or a million dollar paycheck, it certainly doesn’t hurt, and there are plenty of real-life examples of that. Many top executives didn’t start off in high-paying, respected positions with an MBA in hand — far from it, in fact. These enterprising minds worked their way up to the top, quite commonly beginning their careers working in mailrooms or in positions at the very bottom of the corporate ladder. Often, these low-paying and thoroughly unglamorous positions offered these future execs a chance to make connections and to show off business savvy, ultimately leading to bigger and better things.

While not everyone can turn a job opening mail into part of a long-term plan to become a CEO, these executives are proof positive that going from the bottom to the top through hard work, determination, and talent isn’t just a pipe dream: