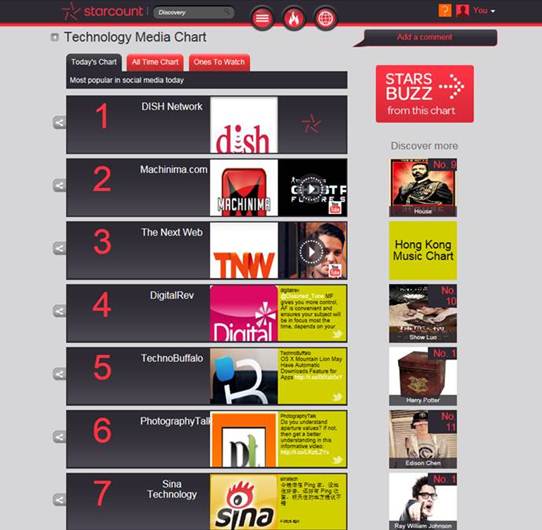 My PR minder ushers me into the cavernous hotel suite in one of Singapore’s newest hotels, the Marina Bay Sands Hotel.

“Drew is running a bit late,” she apologizes. Drew, or Drew Thomson, the CEO of All The Worlds Entertainment, whom I will be interviewing, is stuck in a prior meeting. So I took the time to explore the massive suite – the 629 square-meter Chairman Suite, with an awesome view of the Singapore skyline, boasts multiple rooms, including a study, large pantry, and even a small-scale gym that comes with an attached steam room and sauna. Celebrities could live here. Heck, a band could throw a party in here. “The client got this room for the purpose of the launch,” the minder explains helpfully.

By the time I’m done exploring, Thomson was waiting in the living room. “Sorry to keep you waiting,” Thomson says. Even as he finishes his sentence, his phone goes off. Aren’t you going to answer it, I ask. “My time is yours,” he insists. He shuts it off. The phone would ring again several times more during the interview, all with the same result.

Drew Thomson is a busy, busy man. But that’s the way life alway’s been for the Scotsman. Prior to starting All The Worlds Entertainment, Thomson was executive chairman of global integrated advertising agency iris Worldwide, where he grew the business from £39 million to £75 million, and established iris in 15 key markets globally along the way. Even before joining iris, Thomson co-founded Paternoster, the UK’s first defined benefit pension scheme risk transfer company, which was subsequently sold to Goldman Sachs in January last year.

When Thomson hears that I’m into beer, he sings the praises of Scotland’s largest independent brewery Brewdog. “You should hear the story of how they recently raised some funding to expand,” Thomson says.

Measuring Your Popularity On Social Media 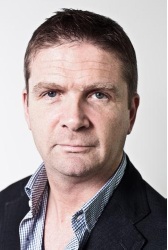 Drew Thomson shares with me about All The Worlds Entertainment’s latest project, Starcount (www.starcount.com), which is slated to launch officially later this week. Starcount, he explains as he demonstrates the site via his laptop projected on a large TV screen, is a social media measurement engine that aggregates and measures social media popularity on a global and local scale across any genre. Social media measurement tools are a dime to a dozen, but Starcount also renders and lists results as a form of popularity charts – think Billboard for social media celebrities. Filters by geography and category helps narrow results.

“Think of it this way – we’re being ranked since we’re born. We’re streamed in our education systems, and ranked all the time according to what we do,” Thomson points out. “This is no different.”

But unlike tools like Klout or Kred, Thomson says Starcount is really targeted for use by the regular online consumer. “A tool like Klout measures social media effectiveness, but from a marketer’s standpoint,” Thomson explains. Starcount simply aggregates data from 11 top social media platforms – including Russia’s social network VKontakte – and pulls this into charts to give you info on who or what is the most popular in social media. Starcount generates and assigns each a Starcount score, of which the largest number is 100,000.

Superstar Lady Gaga, unsurprisingly, tops many charts. But even Lady Gaga’s Starcount score – perhaps disappointingly so to her legion of little monsters – numbers only around 47,000. That’s because, Drew says, she’s not leveraging as many social media platforms as she can. Liu Xiang, one of China’s most recognizable athletes, also has a high Starcount number, although nowhere near Lad Gaga.

In a way, that number is almost arbitrary – it’s pretty impossible to get a perfect score. It’s important to understand that Starcount doesn’t really measure popularity; it measures popularity in relation to social media use and savvy. These values are definitely related, of course, but Lady Gaga tops the charts because she’s not only hugely popular but also because she’s present on many different social media platforms.

I inquire after their business model. Targeting consumers is good for page views, but they are hardly willing to pay to see names – even their own – on a popularity chart. Thomson says Starcount aims to work with brands for branded pages – an additional online asset for brands where they can assemble charts that matter to them. A brand like Nike, for example, could take on a page to list all their sponsored athletes or sporting events.

In a later phase, Thomson reveals, Starcount will also add social games and gamification elements to its offerings. “Depending on how fast we scale, that may happen by later this year,” he adds. They’re already talking to games companies, and will release APIs for developers to work on their platform.

“In this day and age, it’s madness not to work with others,” Thomson intones.

We’re at the end of the interview, and we say our goodbyes. I continue to soak in the understated opulence of the huge suite as I head for the elevator that will take me back down to lobby. Thomson, bus man that he is, is already back on his mobile.

At the lobby, the PR girl tells me the chairman suite – at US$13,500 per night – isn’t even really used by top celebrities. It’s meant for the wealthier among us, the high rollers who visit the casino adjoining the hotel.

As I ride the elevator, past the hotel rooms of different scale, importance and price, I think – yes, we’re all ranked on a chart, someway or another.

The question is whether we’re on a chart that really counts.