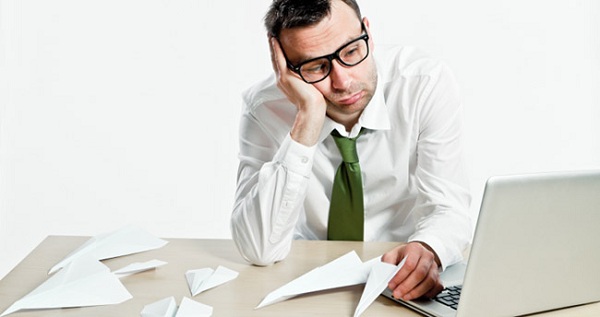 Creativity is the driving force behind many new products, services, and companies around the world, creating solutions to age-old problems and offering new ways to live our daily lives. Yet despite the indispensable nature of innovation, many businesses don’t exactly foster creativity in the workplace, sometimes even actively working against it. Whether they realize it or not, there are many ways that businesses kill creativity on a daily basis, which isn’t just bad for those creative minds but also the organization as a whole. So what can be done? The first step is learning what big innovation-crushing mistakes are being made so that changes can be made.

We’ve listed a few of the most common on our list here, a must-read for anyone in a management or supervisory position:

This article was first published in Online MBA.