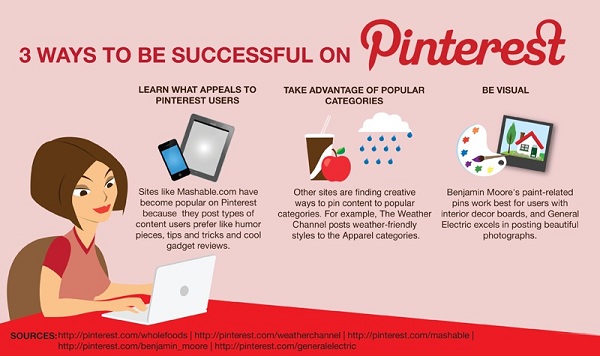 Pinterest is a great place to collect images and links to ideas you love, products that rock, and just about anything else under the sun. While most users of the site are still individuals, brands and big businesses have taken note of the major traffic the social media site has been seeing in recent months, and many have begun creating their own Pinterest boards, pinning things from their own sites as well as from around the web. There are hundreds of brands currently using Pinterest for marketing (a number that will undoubtedly grow before the year is out), and some surprising companies are making the site’s visual features work for them. Read on to learn about some of the unexpected brands that are drawing in loads of fans from Pinterest.

This article was first posted on Online MBA.