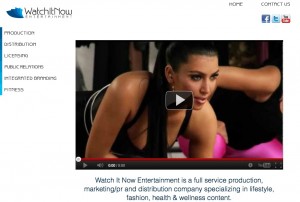 In a 15,000 square foot studio complex in the heart of West Hollywood stands a facility filled with multiple set stages and film production equipment that is, by any stretch of the imagination, the envy of most Hollywood producers. Yet the space does not produce movies or films of the traditional sort – it is, however, probably responsible for making most of the celebrity fitness videos you see today.

The facility is owned by full-service production company Watch It Now Entertainment (WIN), and its forte is giving its clientele the ability to direct, produce and promote any kind of celebrity-driven fitness media all under one roof. You’d expect WIN‘s studios to encompass a state-of-the-art video editing suite or professional lighting grip and electric rooms – which they do, of course, have. What you may not expect, though, is an entire marketing and public relations arm that helps celebrity clients in reaching out to their audiences.

Founded by CEO Darren Capik, Watch It Now Entertainment is interestingly placed to capitalize on the US$30 billion a year fitness industry. Capik’s the literal creative force behind his company – he leads all aspects of the creative process as producer, director and creative director. 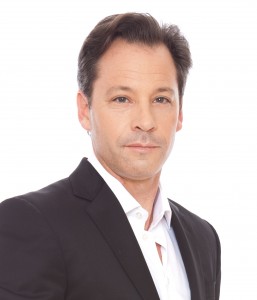 Capik’s business philosophy is unsurprisingly in line with his personal philosophy. “By pursuing a solid goal of bettering yourself through quality fitness and nutrition you can live a longer and more fulfilling life,” Capik says. “In an age of processed everything, the process of fitness remains true and strong.”

And through his company, he hopes to create quality products to help others achieve a higher level of fitness and health.