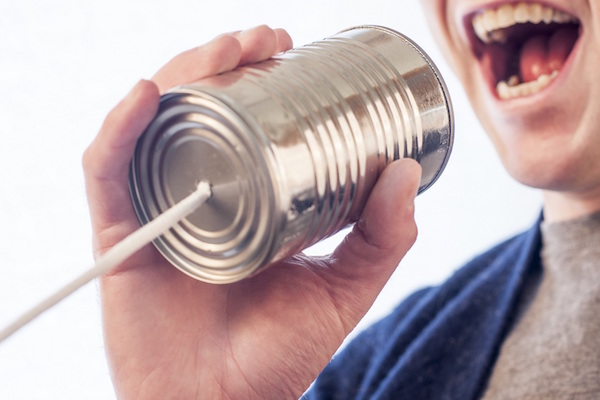 No matter how small your startup may be, you can depend on one thing: Sooner or later, you’re going to deal with people from outside your country. This means vendors, suppliers, manufacturers, investors, employees, customers, and other stakeholders. At that moment, you’ll feel a boost of confidence if one of your special talents is being bilingual.

How many people are able to speak at least one other language? According to the Washington Post, around half are competent enough to be fluent. In my case, I’m fortunate to be able to move between Polish and English without a problem thanks to my heritage. And while 40 million Polish speakers worldwide might not sound like a lot, I’ve discovered that being bilingual — even in a language that’s not widely spoken — serves many benefits as an entrepreneur.

1. You can seamlessly interview and hire global workers.

Plenty of companies with growth strategies want to build international workforces. After all, it’s easier than ever to have employees across the globe. Yet it can be tough to decide how to adequately interview someone who may speak English but doesn’t quite speak it fluently or has trouble understanding what you sell. This is where bilingualism can be a huge asset.

For example, one of the products our team sells is crystal trophies. This makes sense to you and me, right? But not everyone knows what a crystal trophy is. When I’m speaking with someone I’m interviewing who also can speak Polish, I’m able to give a more detailed description. Consequently, we can have a more robust conversation about our company, our products, and the role the other person may play if they come on board.

2. You can differentiate yourself in person and online.

If you head to my LinkedIn page, you’ll see that I’ve included the fact that I speak Polish and English. I have done this deliberately because I believe it sets me apart from other corporate owners. It can be very hard to distinguish yourself in the crowded entrepreneurial marketplace. Any unique aspect of who you are is worth using as one of your calling cards.

I highly recommend talking up your bilingual abilities whenever you can. You just never know when it could be the deciding reason that someone buys from you or, better yet, invests in your organization. You’d be surprised at how many people have Polish relatives or backgrounds. They might not know how to speak Polish or only know how to say a few words, but they feel an instant connection with me because I do.

3. You may be able to rapidly pick up other languages, too.

I was fascinated by a study that showed that people who knew two or more languages were potentially able to learn other languages faster. What causes this phenomenon? Experts explain that it’s the way languages stimulate the brain. Once the brain is accustomed to interpreting different sounds, it gets better and better.

I’ve felt this way many times when I heard syllables and words in languages other than Polish. Because Polish stemmed partially from Latin and other Romance languages, many words and phrases naturally translate. When I travel or am around foreign speakers, I often make guesstimates as to what they’re saying based on the roots of Polish or English. It’s comforting to know that I never feel totally out of the loop.

You may not have learned a second language as a kid, but that’s okay. You can always become bilingual as an adult. The sooner you start, the sooner you will be able to reap these professional benefits. 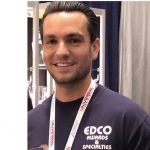 Mike Szczesny is the owner and vice president of EDCO Awards & Specialties, a dedicated supplier of employee recognition products, branded merchandise, and athletic awards. Szczesny takes pride in EDCO’s ability to help companies go the extra mile in expressing gratitude and appreciation to their employees.