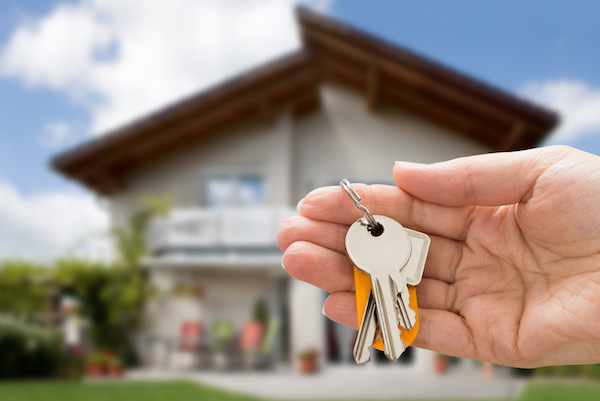 The Fair Housing Act is the name given to Title 8 of the Civil Rights Act, which was signed into law in 1968. Prior to its passage, any discrimination complaints relating to housing were handled case by case in court. The FHA has been amended several times since 1968. State and local laws can expand on the protections, but they can’t reduce or detract from them.

Understanding the principles of the FHA can help landlords to avoid penalties for violations.

The basis of the Fair Housing Act

The Fair Housing Act prohibits discrimination by direct providers of housing based on: race or color; religion; sex; national origin, familial status or disability. Discrimination means treating someone differently because they are part of one of these protected classes. All people should be granted the same opportunities when it comes to choosing housing.

An office with the U.S. Department of Housing and Urban Development (HUD) administers and enforces the Act. When a complaint is filed, HUD personnel will interview the tenant and the landlord and generally investigate the allegations to determine whether a violation has occurred. When a complaint is filed, a landlord can provide written information relevant to the investigation.

Landlords need to be aware that they may be liable for policies and practices that, even unintentionally, affect people in the protected classes. They need to research state and local anti-discrimination laws to make sure they are compliant.

The penalties for discrimination vary based on whether a case is processed via the HUD, the court, or elsewhere and can be in the form of fines and punitive damages. There are various ways in which claims can be filed against landlords, including investigations by watchdog groups or discoveries made by HUD testers posing as renters.

Property management services like Evernest, APM and Keyrenter can help you fulfill the requirements of the Fair Housing Act and all other laws. Making a property management investment in Denver could help landlords to comply with federal, state and local laws.

Avoid any sort of discrimination based on color or race

Avoid discrimination based on religion

“Religion,” under the FHA, includes the practice and non-practice of religion, such as atheism. It also includes religions outside of the mainstream. Advertising for tenants should not include any explicit references to religion. Other examples of religious discrimination are harassing tenants because of their dress or religious practices or giving rental incentives to applicants of certain religions.

Avoid discrimination based on origin

Landlords must avoid discrimination based on the country of someone’s birth or where his or her ancestors originated. Many areas in the country have experienced an increasing level of diversity of origin groups. Hispanics are a fast-growing population group, but there are also immigrants from Asia, Eastern Europe and the former Soviet Union.

Avoid discriminating against families with children

Avoid discrimination based on disability

The FHA defines persons with a disability as individuals with mental or physical impairments that substantially limit one or more major life activities. It is illegal for landlords to refuse to make reasonable accommodations in rules or services if necessary for a disabled person to use the housing. A landlord must allow a disabled person the right to make reasonable accommodations to the dwelling.

It is important for all landlords to avoid discrimination against certain protected groups under the FHA when selecting tenants. More often than not, landlords don’t even realize that certain actions they take may be discriminatory. Hopefully, the above information makes you more aware of what housing discrimination consists of, who is protected against it, and how to screen applicants in a legal and ethical way.