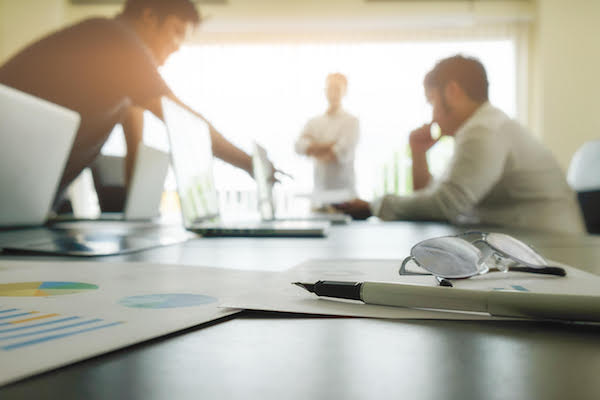 by Francine Parham, author of “Please Sit Over There: How To Manage Power, Overcome Exclusion, and Succeed as a Black Woman at Work“

I had been given feedback for the umpteenth time that I needed to speak up because I was “too quiet” in meetings. People needed to hear my voice and my perspectives were important — or so I was told. I was encouraged to take risks. My manager, Angelica, told me that the only way I would be seen as a future leader was to share my thoughts, whether they were right or wrong. I took this advice to heart and it backfired on me.

I vividly recall sitting next to Angelica to show solidarity. We were in a contentious meeting and after the feedback I had been given about speaking up, I thought to myself, “I guess I need to take the lead.” I would do what I thought my manager expected of me and I assumed that she would be assessing my ability to do this.

The discussion was heated, tempers were running high, and people were speaking over each other to the point where I recall raising my hand in order to be acknowledged. During the discussion, we reached an impasse. The talking stopped, and I used the opportunity to speak up to offer a recommendation. My hope was that people in the room would listen to me and we could reach a temporary solution. Instead, the reaction to my comment was immediate and unquestionably hostile.

Later, Angelica accused me of causing the walkout because I had spoken up when I should have just listened. She said that she never told me to speak up during the meeting. She told me that her message to me had been that although I should speak up, it was important to ensure that I picked the right time. She said that I had picked the wrong time. And to make matters worse, she claimed that I should have understood from the dynamics in the room that it wasn’t the time for me to speak. The result of this interaction was that I was excluded from all subsequent meetings with this group.

I was certain that I had understood the direction my manager had given me, and I recognized that her backpedaling about knowing when to speak up was a rather thin attempt to regain control and avoid responsibility. But I learned a valuable lesson.

Always clearly understand the specific actions someone wants you to take and the details associated with them when it relates to your performance and your career development. There was no question that my manager had been referring to the meeting we were preparing to have with this group when she told me to speak up. She had even brought up a previous meeting with the same group as an example of a time when she had wanted me to speak up. She had pointed to the second meeting as an opportunity where she expected me to do so.

It seemed clear enough, but obviously it was not. The lesson I learned was to always get very specific information about what was expected of me and then to confirm that I understood the instructions accurately. Before the second meeting, I should have gone to her to play out scenarios and get clarity about our specific roles in the meeting. I should have asked my manager to clearly communicate the expected outcome of the meeting.

*excerpted with permission from Francine Parham’s new book “Please Sit Over There: How To Manage Power, Overcome Exclusion, and Succeed as a Black Woman at Work“ 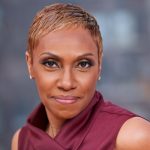 Francine Parham is a career expert and practitioner focused on female leadership and the advancement of women and women of color into positions of leadership and authority in the workplace. Francine’s experiences and being one of few Black women at her level resulted in her becoming the Founder and CEO of her business, FrancineParham & Co. Her new book is “Please Sit Over There: How To Manage Power, Overcome Exclusion, and Succeed as a Black Woman at Work“.