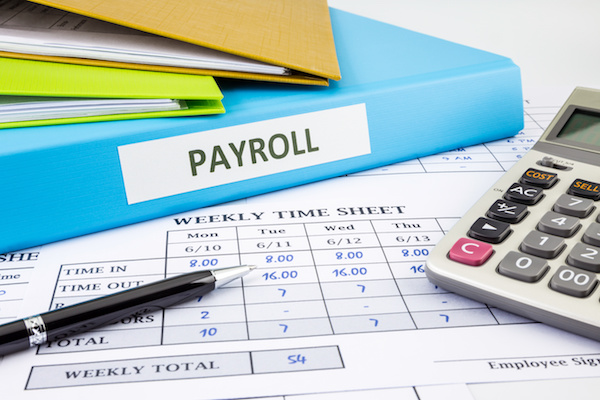 The Great Resignation, aka The Great Reassessment, is now one month away from lapping itself. Although the unemployment rate has been inching up in the past couple of months, employers across all industries are still having trouble filling open jobs, meaning that employees have more leverage than ever. With inflation at a four decade high, it’s no surprise that they are demanding higher pay to keep up with rising prices, and/or leaving their jobs in search of greener pastures.

This perfect economic storm is leading many employers to assume that they need to raise compensation, especially among lower-wage earners–not only to attract new talent but to keep needed workers from bolting for a higher paycheck elsewhere. Wage increase concerns are being debated both at the leadership level and in the boardroom. Some executives who bought into the idea that last spring’s trends would be transitory are now scrambling to react. Meanwhile, public-facing industries like hotels, restaurants, theme parks and airlines are finding themselves with more customers than they can handle. Logistics companies are struggling to move goods from ships to ports and from ports to stores.

The result is higher prices that fuel demands for higher pay. In other words, a vicious cycle.

There are several reasons to consider wage increases right now, from reducing turnover to minimizing operational disruptions and enhancing the employee value proposition. Avoiding reputational loss is also a major consideration. For example, Disney World was recently blasted on social media for not offering maid service at its hotels, despite charging record prices. Domino’s, which pioneered pizza delivery, has taken a more proactive approach, offering to “tip” customers three dollars if they pick up the order themselves.

Even before Covid, the federal minimum wage of $7.25/hour was losing its relevance in many industries as fast-growing employers, like Amazon, increased their minimum pay rate into the low teens. Among large companies, a common starting wage is now $15/hour. But smaller employers worry that wage increases will be difficult to take back and not every company is able to increase minimum pay that high to begin with. Amazon’s e-commerce business actually lost money last quarter, but the e-commerce and cloud giant can afford to wait until the labor picture brightens or prices rise enough to offset its additional labor costs. Others are not so lucky.

So should you be raising wages right now or just thinking about it? We recommend two ways to strategically increase pay. Both involve looking at the bigger picture.

When faced with worker shortages and rising labor costs, analyze how the organization gets work done, who is doing the work, and how each role impacts company performance.  There may be opportunities to expand or consolidate roles, redefine responsibilities, or leverage third parties.

Base pay rates are part of the employee value proposition, but so are health and retirement benefits, paid time off, flexibility, bonus opportunity, career development and other non-cash perks.  There may be enhancements to be made in other aspects of the value proposition that are cheaper than sweeping pay increases but just as impactful, i.e. offering healthcare at low or no cost.

The bottom line is that making more strategic decisions around pay increases, rather than simply increasing pay across the board, will undoubtedly produce a better result for both employers and employees. 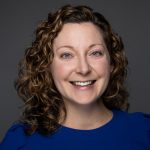 Lauren Winans is the Chief Executive Officer and Principal HR Consultant for Next Level Benefits, an HR consulting practice offering clients access to HR professionals for short-term and long-term projects. With 20 years of human resources and employee benefits experience, Winans possesses a deep expertise of HR best practices and what resonates with employees.

When Is It Time To Find A New Job In Tech?