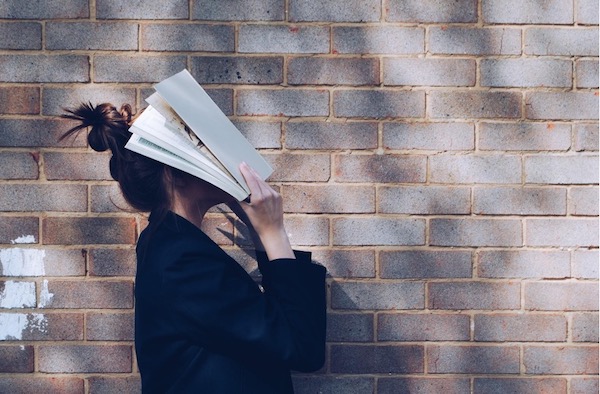 If you’ve followed the computer industry news media for any length of time, then chances are that you’ve come across more than predictions about the death of the newsletter. When people consume a great deal of instant information, they’re bound to start thinking of email newsletters as something that’s old fashioned. Some might view them as updated too infrequently to be useful while others may not want to sit and read something that long when they have so many other sources of information competing for their attention.

While these suppositions might all be true, they also represent an opportunity for you and your organization. Since conventional email newsletters are so different from the fast paced world of social media, they stand out as a result. Younger readers might actually be more interested in them than social posts due to the novelty if nothing else. You can also build a reputation as an authority by using newsletters as a big part of your email marketing strategy.

Establishing Your Brand as Authoritative

Many people have lost faith in social media as well as the traditional mass media. It can be difficult to judge whether or not a particular message is truthful and unbiased, which has left information consumers looking for any source of data that they can trust. By offering in-depth commentary on issues that are genuinely relevant to the communities that you serve, you can establish yourself as an authority while simultaneously starting the process of communicating with potential prospects. Though commentators may have pronounced newsletters dead because of how much slower they are than the rest of the news cycle, you can actually use this to your advantage.

People may be uninterested in reading a traditional marketing newsletter, but something that offers trustworthy insight may prove quite valuable. Avoid taking a political stance on partisan issues that aren’t directly related to your business. Those who take stands on something related to their space might help establish a good rapport with their consumers, however.

For instance, a technology company that takes a strong stance on some current hot button issue wouldn’t really benefit from this. However, that same company could fire out a newsletter where they spelled out their support for digital patent reforms might very well attract subscribers who work in the tech space. These readers might very well trust them enough to follow all of the professional email marketing messages said organization continued to send out.

Deciding which kinds of things to write about isn’t quite so easy, however.

Not offending your potential clients is extremely important when attempting to position yourself as the purveyor of an authoritative newsletter. This means that you’ll want to take the time to understand your audience. Use appropriate jargon only when you’re sure that you’re doing so correctly. Experienced individuals, especially younger consumers who are new to a specific industry space, will see through any perceived deception by those who try to pretend they’re something that they’re not.

Once you do know what to write about, you can encourage your readership to communicate with you. Rather than a typical call to action, you can include a request for potential consumers to share their views with you, which in turn gives them a chance to ask questions. This exchange could eventually translate into them becoming leads. Driving sales to your site should be considerably easier when you and your audience understand each other.

Eventually, you might find that your audience may wish to engage with you in other ways, especially if they see you as a thought leader in your industry.

Those who do well enough with their email newsletters can eventually link people to their industry-related blog sites, especially if these are also set up in a way that positions them as authorities. By offering in-depth coverage on every channel an organization works with, they’ll be able to attract an audience that may never want to have engaged with them otherwise.

It doesn’t take more than maybe a couple of hours to write a truly insightful review of some topic, which is time well spent for those who are able to attract an audience willing to read one fully. There’s a great deal of emphasis these days on both the power of influencers as well as shortening marketing messages to meet the needs of those who don’t have much time.

Those who buck these trends may find themselves in a rather unique position to market to people who haven’t responded well to the direction the overall online market seems to be moving in.

How To Turn Passing Foot Traffic Into Paying Customers

What Can You Do With A Student Visa In The UK?