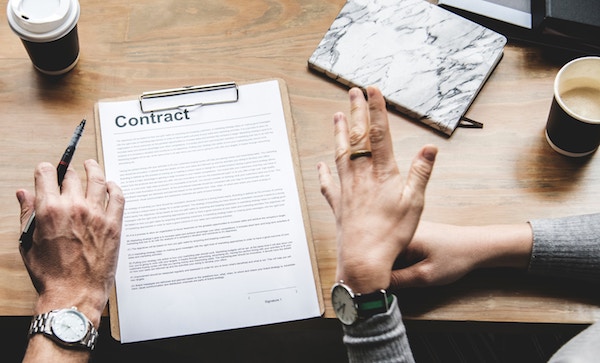 The advantages of hiring a professional workers’ compensation attorney include getting a better chance at getting the compensation you deserve.

For example, there are several things a Workers Comp Attorney in Shelby can do that will build grounds to help you win the case:

Did you know the main reason for denial of workers’ comp claims is lack of medical evidence? Accurate medical evidence can help support your case significantly and can lead to increased chances of your claim being approved.

An attorney helps your case by collecting evidence in all forms such as medical records, arranging your treatment by the best physicians, extracting opinions from the medical panel, representing you and answering questions at a deposition, etc.

2. Negotiate on your behalf to reach a settlement.

The worker’s compensation lawyer negotiates with the party at fault and the insurance company to reach a settlement. Not just that, the attorney will also estimate the worth of your case and make sure you get a settlement amount that will be enough to compensate for your injuries. They make such estimates based on many things such as:

With just a few exceptions, workers’ comp lawyers tend to bring in fruitful negotiations than applicants acting independently. An attorney will also make sure that the settlement agreement is written down properly in order to avoid any problems in the future. They can also help you come up with a reasonable estimate of the future medical expense in order for the settlement agreement to take this into account.

3. Representing you at workers’ comp hearing and trials.

If you are now able to reach an agreement or settlement acceptable by both parties, then the matter will go to court. During the trial period, your attorney will help you gather medical records, evidence, perform any legal research required, and even write the pleadings. The attorney will ensure that all the required documents are submitted before the deadline. Furthermore, if you aren’t satisfied with the decision of the judge, the attorney can also help you to appeal the decision.

4. Give advice on other claims and offers.

In addition to workers’ comp claim; you might also have some personal injury claims against some third party whose negligence increased the injury suffered. In such cases, a workers’ comp attorney can also advise you on third-party claims and other potential benefits.

There are a number of indubitable benefits of hiring a worker’s compensation attorney. Hiring one might just be the wisest decision as such an attorney can help develop medical evidence, negotiate settlement agreements, represent you at trials, and much more.