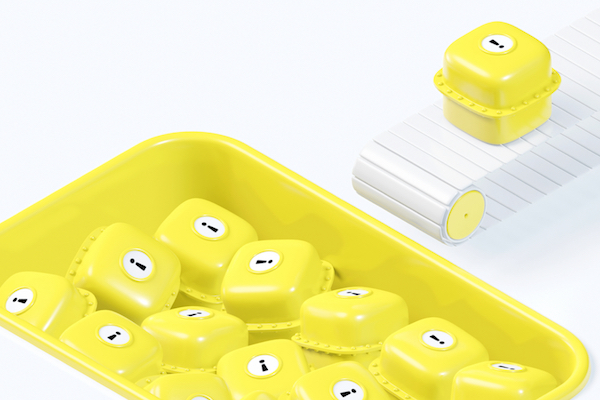 Recent progress in gaming technology and business models represent an unprecedented opportunity that advertisers can no longer ignore. Barriers to entry have been drastically lowered and the number of gamers globally has skyrocketed. This convergence of audience and advertising is fuelling an entirely new business model in gaming, one that is already ubiquitous across other digital platforms.

While these changes were already in progress, the pandemic sped them up significantly. Our social lives and professional worlds were suddenly forced into an online-only environment during COVID-19. And gaming, which may have only been a passing interest for many, became a primary outlet for entertainment and engagement. Gaming publishers responded with free-to-play gaming titles that crossed over into mobile game play.

Suddenly, a world that was walled off by expansive gaming consoles or PCs and premium game titles was open to anyone with a phone and an internet connection. The response  was staggering Call of Duty: Mobile amassed an astounding 300 million downloads in its first year of release vs. 80 million downloads of Call of Duty: Warzone on console and PC.

Free from any kind of device-specific restriction, games developers have been able to spread the joy of their games to existing and entirely new audiences, boosting their reach far beyond what was previously achievable.

By way of comparison, while Call of Duty: Mobile amassed more than 300 million mobile downloads, the total combined unit sales achieved on Xbox One and Playstation 4 were 162.69 million. This demonstrates the size of the opportunity for game developers that are able to offer a quality product to a mobile audience. Even if every Xbox One and Playstation 4 owner bought Call of Duty: Warzone it would equate to just over half of the mobile downloads after one year.

This shift in consumer behaviour presents the most exciting convergence of all, that of gaming and advertising.

While advertising has existed in games for a while, it has been almost exclusive to mobile games with mature ad formats such as rewarded videos, interstitial and banner ads driven by an almost obsessive goal — CPI (cost per install).

Game developers and brands are now presented with an opportunity.

For game developers they have an opportunity to diversify their monetisation opportunities while brands can reach a growing, diverse and previously untapped audience.

While the CPI model serves a very good purpose it drives a very specific advertising goal, more downloads. The quality and size of the audience warrants gaming to be more than just a go-to for performance ads.

With the recent privacy policy changes made by Apple further accelerating adaptation, the choice to review and diversify revenue streams is more straightforward than ever. It’s important to note that Android will also soon be implementing privacy changes. Media agencies, AdTech vendors and industry bodies have also been working to facilitate this change by forming gaming divisions, creating industry gaming committees and developing technology.

Gaming advertising is maturing before our eyes, with engaging brand advertising and a simpler and more transparent supply chain all fueling the industry’s growth. 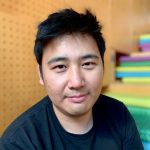 Alan Ngai, senior product manager at Bidstack, has more than 10 years of commercial and adtech experience having risen through the ranks at iClick, Grapeshot and Oracle before joining Bidstack in 2019. He is responsible for our product strategy and vision, as well as overseeing the direction, growth and operational execution of Pubguard (a subsidiary of Bidstack Group PLC), the ad quality management platform.