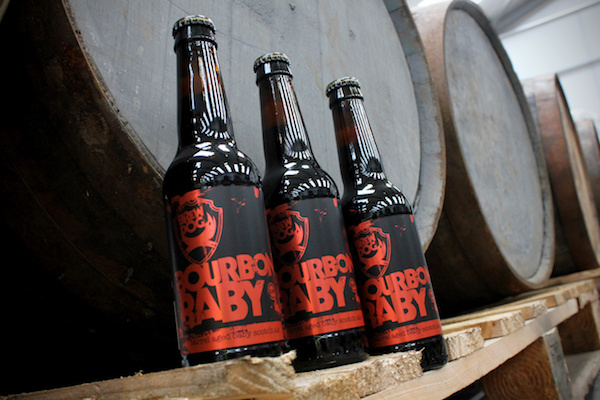 Being an up-and-comer is one of the greatest experiences a business can enjoy. Your company, which was barely a glint in your eye a decade ago, is hitting customers off with a stick, and knocking back offers as though they were ten-a-penny.

But after that first flush of success, an up-and-comer has two options – they can either hit the heady heights of the business stratosphere or they can watch their profits dwindle as they tumble headlong into obscurity.

We know which option we’d prefer, but realistically you don’t get a choice. Making a business successful is like trying to guess the right number at a roulette table. You can make a few prudent decisions, but ultimately making a profit depends upon a large degree of luck.

That doesn’t mean you should give up entirely, though. Instead, studying the tips and tricks of the SMEs that have maintained their success could help you replicate their feat.

To help you and your profit margins, we’ve found a few companies that have hit the big time and haven’t burned out. Have a look and see how they made their fortune.

Some companies market themselves on the basis of their low price in a bid to capture as many customers as they can. Their items may be cheap and flimsy but, with a price point so low, many consumers will take what they can get.

SM London, a bespoke upholstery and furniture manufacturer, takes a different tack. Their owners sell high-quality furniture at a high price point because they know that their customer-base will appreciate the work that’s gone into their products.

Founded in 2009, this is a company that’s weathered the financial storm of the past decade for one reason – its uncompromising but fair pricing has made it a boon for those more interested in the luxuries of life.

The Virgin Group is one of the most remarkable success stories in business today. In 2021 it holds over 200 companies, including Virgin Trains and Virgin Atlantic.

But what’s more extraordinary is that the Group was established from meagre beginnings.

The entrepreneur behind the brand, Sir Richard Branson, first started in business when he set up a student magazine. Quoted in the Telegraph, Branson said, ‘To get it started, all it took was a few pennies to call advertisers and contributors from the school phone box, a lot of determination, and a bit of luck.’

And ‘quite a bit of luck’ has made him one of the most successful business entrepreneurs of his time.

At the start of the millennium, craft beer was the preserve of musty old men who enjoyed making their own brew from their shed.

But BrewDog changed all that, turning craft beer into the must-have drink for a new generation. And it did so through aggressive marketing tactics, pubs that were welcomingly designed and, of course, great beer.

That’s our list. What businesses inspire you? Let us know in the comments below!