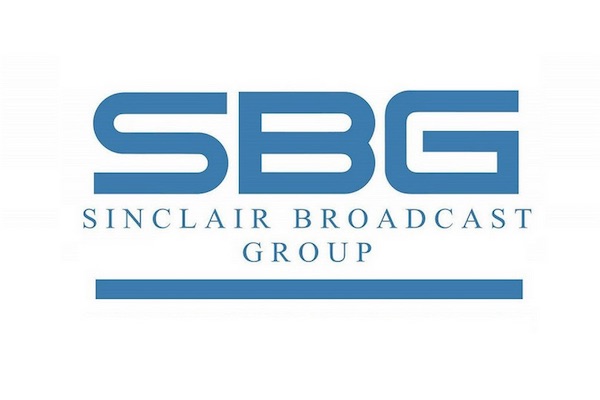 The Radio Television Digital News Association, or RTDNA for short, hosted its annual Regional Edward R. Murrow Awards. Covering regional and local areas all around the United States, the Regional Edward R. Murrow Awards focuses on awarding those that uphold the RTDNA code of ethics in TV & Radio news. With awards for handfuls of different categories and even more entrants, it was no small accomplishment achieved by the Sinclair Broadcast Group during the 2021 awards.

The Sinclair Broadcast Group had 18 of their newsrooms honored with the RTDNA Regional Edward R. Murrow Award for Outstanding Journalism. Totaling in at 37 honors won between 18 newsrooms, the winning stations included WJLA, which won 6 awards, and KOMO with 4 awards. Safe to say that those at the helm of the Sinclair Broadcast Group were more than excited with the companies accomplishments.

Chris Ripley, CEO of Sinclair Broadcast Group, states his pleasure with the majority of awards won being awards concerning “…segments that aimed to rectify real issues impacting our communities around the nation and hold government accountable to their constituents.” While Scott Livingston, Senior Vice President of News at Sinclair, stated that “Our goal is to be the gold standard in every market and produce content that is relevant, impactful, and meaningful,”. It would be hard to deny such success in their goals after achieving such a high number of awards honoring meaningful content.

The most notable awards won by Sinclair newsrooms went to WEAR, WJAR, and WSTM, all three stations winning the Overall Excellence Award. To have 3 of their stations win this award is considered an unbelievable achievement, one the Sinclair Broadcast Group is undeniably ecstatic to have. The Fight for the Soul of Seattle documentary produced by the KOMO newsroom won a well-deserved award. While WBFF Project Baltimore helped bring light to issues in the city’s public school system, winning two awards.

Sinclair and the Local Community.

What these awards show is that the Sinclair Broadcast Group newsrooms focus on their local communities. They want to share the news, and they also want to share stories that change communities for the better. The RTDNA has strict standards when awarding these yearly honors, and they do their best to encourage newsrooms to uphold them. Sinclair not only understands the RTDNA code of ethics but also applies them to their news stories. By setting this high example for other newsrooms to follow, Sinclair and RTDNA can change the industry, and with how things have been going on in the United States and the rest of the world, newsrooms must strive for change for the better.

Sinclair Broadcast Group, Inc. is a diversified media company and leading provider of local sports and news. The Company owns and/or operates 21 RSN brands; owns, operates, and/or provides services to 186 television stations in 87 markets; is a leading local news provider in the country; owns multiple national networks; and has TV stations affiliated with all the major broadcast networks. Sinclair’s content is delivered via multiple platforms, including over-the-air, multi-channel video program distributors, and digital platforms. Sinclair, either directly or through its venture subsidiaries, makes equity investments in strategic companies. Sinclair Broadcast Group, Inc. was founded in 1986, went public in 1995, and is traded on the NASDAQ Global Select Market under the ticker symbol SBGI.