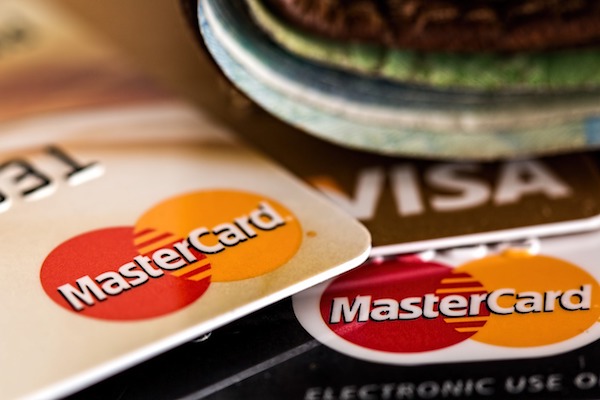 The UK’s leading money expert, Martin Lewis, has called for more regulation in the sector of ‘buy now, pay later.’

Buy Now Pay Later products help consumers spread out the cost of their purchases, sometimes over the course of a few weeks, and sometimes even months.

These products are the fastest-growing form of credit in the country, predictions claiming it could also soon become the dominant form of credit used.

Lewis commented: “My issue is just like with payday loans, [when regulators come to act] it will be too late. We’re in the explosion of this form of credit today. This is absolutely huge. It is a massive form of credit that is unregulated without controls… and I would call for maximum speed to move this into a regulatory environment.”

“It is absolutely the fastest-growing form of credit and it is targeted at the under-30s. And if you forgive me, most policymakers are not under 30 and it has gone under the radar.”

What Is Buy Now Pay Later?

Buy Now Pay Later agreements, as their name suggests, are ways for customers to purchase various products on credit and pay for them later. “Later” in this sense typically means in installments or after the set interest-free period.

These offers are typically aimed at younger people, and can come with some hefty risks, with borrowers running the risk of damaging their credit rating if a payment is late or has been missed altogether.

Additionally, if borrowers can’t afford their repayments when due, they could also be at risk of being charged high interest and fees.

With people urging for regulation of the Buy Not Pay Later market, and other forms of borrowing notorious for their high-cost nature (e.g. payday loans), it can be difficult to know where to turn when in need of finance.

However, there are lending alternatives which have claimed to offer a more responsible type of lending to those in need of it – including loans provider Fund Ourselves.

Fund Ourselves was launched by Nadeem Siam, offering peer-to-peer, short term loans. The provider markets itself as an alternative to high-cost lending, borrowers benefiting from 0 ERCs (early repayment charges), with the max daily interest of 0.8%.

For those facing financial difficulties, Fund Ourselves can add a 12-month (maximum) extension on the loan, which is interest-free to help those struggling to try and better their financial situation. Siam states:

“We want people to leave in a better financial position than when they started” and “not worse off than before”.

“We are totally committed to provide smarter and simpler ways to deliver financial services, helping individuals to borrow or invest in a self-serving marketplace that is easy and safe to use. We believe we can empower people by disrupting the status quo with our Fintech products and change the way people go about their financial lives.”