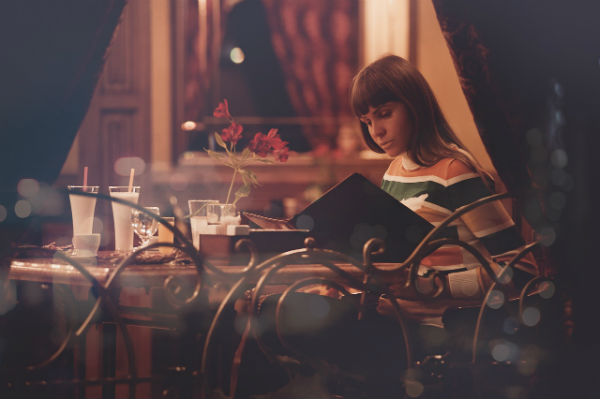 The restaurant industry is facing a watershed moment. Projections that once predicted US restaurants would reach nearly $900 billion in total sales in 2020 are now in doubt, as proprietors look back on a year of lockdowns, and toward an uncertain future for in-store dining.

The changes brought by a year unlike any other have not been uniform in their effects, or in the solutions restaurants have pursued in light of these shifts. What is clear, however, as we move into Q4, is that the method of adapting to current consumer demands lies in technology. Moreover, the ways in which restaurants implement these innovations for restaurant growth is just as important as the technologies themselves.

There’s no question that consumers have flocked to grocery delivery in response to in-store dining closures, with one firm estimating 120% growth in food deliveries since the start of the pandemic. While eventual restaurant reopenings will bring more customers back to the booths and tables, heightened customer familiarity with online ordering promises to make delivery a consistent revenue generator for the long term. Take-out and touchless pickup, and delivery will be a large portion of restaurant business, so shrewd operators need to monitor and manage that segment of their sales very carefully. Otherwise, they’ll end up jeopardizing their profits as their delivery costs spiral out of control.

The increased amount of competitors alongside continued growth in demand have created an environment where innovation and self-promotion is key. The difficulty restaurant owners have, however, is in deciding exactly which technologies they want to include in their development plans.

In the 2010s, the notion of restaurant innovation largely centered around bringing technology into the eateries themselves. Ideas such as replacing menus with iPads took hold in some establishments, while more far-out concepts like robot waiters remained unlikely, or implemented as novelties.

These types of technology are capital intensive and, in general, did not bring the ROI or expected savings. What savvy proprietors know is that in order to increase revenue and customer satisfaction, data about their customers is the key—particularly in today’s mobile-first online sales environment.

Meanwhile, technology that improved the online ordering and delivery experience remained largely out-of-sight for restaurant owners. Those that did offer delivery, such as pizza chains, had made few enhancements to the process over the years, while others simply handed the process over to major delivery companies for a substantial cut of their profits.

Now that restaurants rely far more on delivery revenue, they’ve become significantly more aware of the need to have control—financial and operational—over their apps and online orders. This is the key technological innovation that leads to welcomed knock on effects for any restaurant.

The Future Of Delivery.

It’s not just increased profits that make these restaurant-specific apps more powerful. When owners get a better sense of which products sell better, they’re able to offer more personalized service to customers—thereby providing the same level of enhanced service customers find across industries.

Proprietors also have more choices when it comes to delivery options. For example, some establishments may have their own drivers during peak times, then rely on a delivery service for off-peak hours. Increasingly, drivers are competing for deliveries which means owners can minimize the delivery cost. This kind of adaptability is what allows restaurants to thrive, even in times of great uncertainty. Offering anything less just won’t deliver the same results for restaurants looking to offer the best customer experience. 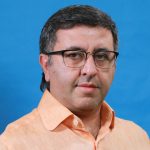 Bagrat Safaryan is the CEO of Local Express, an omnichannel SaaS eGrocery commerce platform, which he co-founded in January 2017. Since then, Bagrat has been on a mission to bring turnkey e-commerce solutions to grocery stores and food retailers across the country using the Local Express platform.