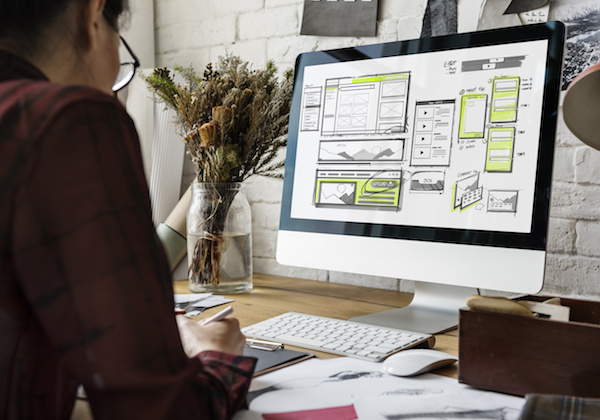 Most companies monitor their APIs through production by making sure that the live API endpoints in use are up, fast and that they return the expected data. By doing this, the companies are always in the know when something breaks down. This makes it possible for them to fix any issues arising before any of their users can notice. This might be already late and might lead to some customers getting unhappy with the API.

However, a good number of companies building APIs are now creating the API tests during the production process in both the staging and development environments. They are also focusing a lot on software testing to make sure that their products meet their requirements. This is beneficial since they can start testing the API endpoints before they can deploy them to customers. In this article, we will discuss the benefits brought about by this approach.

There are developers who wait until after development to build their API tests. This will have a big impact on how they build them since most of the time, they are biased towards favorable test cases. After completing the development of an API, developers are mostly focussed on how the API will perform instead of thinking about how, sometimes, it can fail to perform. Just like iterating on software when in the development phase, iterating on API tests serve to make the APIs more comprehensive and stronger, which, in the long run, will benefit the team, reduce the number of errors that were to be found in future and raise the quality of the API.

To maintain a high quality product as well as customer trust, a company needs to cover all the bases of a potential API failure. When API testing is done during the development phase, it gets easy for one to identify issues that might arise from the API itself, other services, the server or the network that might not be identified or even solved easily after the development phase. When an API is released into production, one needs to build more tests to cover new use cases and those that might have evolved. These tests, together with the ones built in the development phase, will make sure that you are covered for almost all potential failure scenarios. This will further aid in keeping the customer support and quality assurance teams from excessive support tickets raised by the API users.

This is proof enough that building API tests during the development phase has far more benefits than waiting after deployment of the API. It also shows that an API that incorporated testing during development has higher chances of success than one whose testing started after deployment.