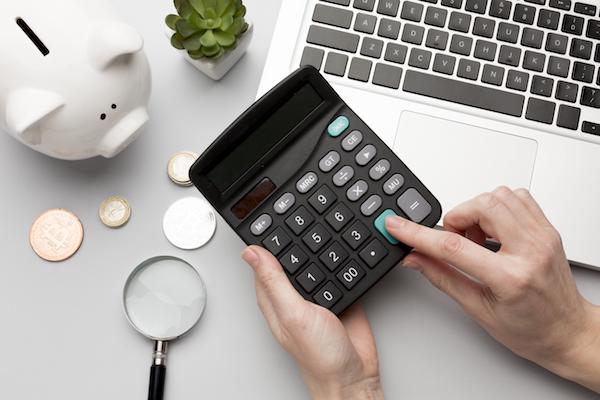 In the wake of the Great Recession of the middle 2000s, the alternative lending industry exploded.

Recognizing that people just weren’t being offered traditional lending opportunities as often or as eagerly as they were before (for obvious reasons), new alternative financing organizations stepped in to fill the void.

These kinds of services also took advantage of the dramatic explosion of financial technology being pioneered at the time, solutions that have gone mainstream in just the last 10 years or so and have changed not only the alternative lending world but the traditional lending world too. 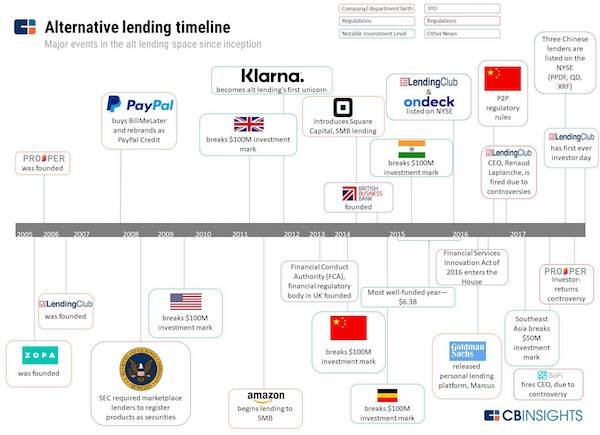 All of this has resulted in a significant amount of growth for this industry, growth that financial leaders and CEOs are predicting will only continue to grow. Here are just a few bits of inside information relating to where influencers in the alternative lending industry feel of these kinds of businesses are headed.

One of the most influential CEOs in the alternative financial world, Daniel Wessels, has watched carefully as the alternative lending world change from a predominantly peer-to-peer lending sort of landscape to something completely different.

Today, institutional underwriting services have found ways to create their proprietary platforms and lending solutions rather than work directly with those P2P solutions. This has streamlined and simplified the alternative lending space in a lot of ways (while shaking up the landscape of P2P options), but it also helps major companies, investment organizations, and hedge funds to jump headfirst into the alternative lending world as well.

Daniel feels that alternative lenders are going to be able to benefit from some of the most attractive yields and short duration opportunities in the lending space as more and more major institutional organizations get involved.

It’s impossible to overstate the impact that Big Data has had on pretty much every business and industry on the planet today, but the impact that it has had on the financial technology world has been nothing short of transformative.

Alternative lenders (driven by savvy CEOs that are very forward-thinking) are no longer sticking to the rigid “old-school” method of determining an applicant’s creditworthiness.

Sure, traditional credit scores and the information released by the national credit bureaus are still important – but it’s nowhere near as important as the Big Data these companies use to make even more informed decisions on a case-by-case basis.

The proliferation and aggregation of Big Data have allowed alternative lenders to pull from disparate sources of information that on the surface don’t look like they’d have a whole lot to do with the creditworthiness of an individual to create more specific and custom-tailored “applicant profiles”.

This has allowed these alternative lenders to cut down significantly on instances of default, not only helping them to find better applicants and to approve more intelligent loans but also to improve their profitability as well.

New Industries are Opening Up.

One of the most impressive things about alternative lending is that it isn’t “scared money” the way that some financial packages from institutional lenders have become.

Alternative lenders are helping to fuel big businesses and game-changing industries in fields like cannabis, for example, something that traditional banks are still shying away from because of the federal rules, regulations, and laws that make it “technically” illegal.

Without alternative financing organizations willing to jump headfirst into these kinds of businesses we wouldn’t see the type of growth we are seeing right now. Of course, these businesses are also enjoying some pretty incredible profitability because of these advantages – advantages they are going to continue to expand upon while institutional money remains handcuffed.