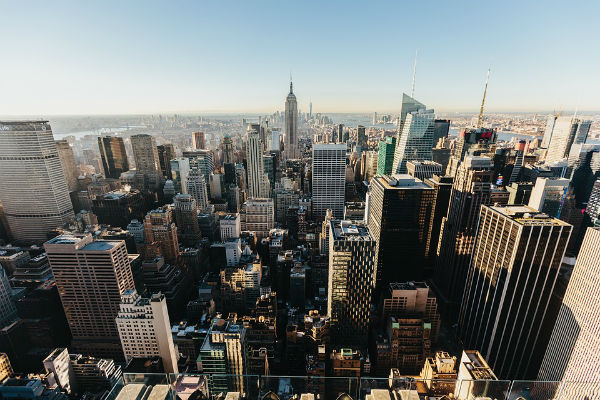 Young professionals in the UK have an enviable range of options when it comes to building a new career. Each city offers something slightly different, and there are reasons to favour each of them. Your particular interests and skillset might make one of them jump out at you, however.

Let’s take a look at five of the most appealing options.

Of course, no roundup of UK cities for young professionals could begin anywhere other than the capital. It’s here that the highest paid jobs are to be found – and though this is offset by an almost-proportional increase in living costs. There’s a bustling tech scene, a huge pool of talent, and a diversified local economy. Giants of finance, tourism and fashion make their homes here – and so might you. Getting started here often means securing the right internship – there’s no shortage of temporary HR jobs in London, making it a great place to start in the sector.

According to research by Market Inspector, Manchester is a place where graduates enjoy an unrivalled abundance of job opportunities: there are, according to the research, more than six jobs available for every thousand inhabitants. Moreover, accommodation is affordable, with the average single furnished room going for around £317pcm. Depending on how you draw the city limits, Manchester also boasts the highest concentration of pubs per square mile anywhere in the country – and as such it’s a perfect place to unwind after a long day.

Leeds holds the enviable distinction of being the third-largest city in the UK. It’s also placed fairly centrally, meaning that new arrivals will be able to travel around the country with ease. Some of the UK’s biggest brands are based in the city, including Asda Walmart and Marks and Spencer. The economy here is extremely diverse, covering everything from creative and digital to construction – and, being a university city, there’s also a bustling nightlife to enjoy.

While Brighton might be most famous for its cultural contributions to British life, this seaside city is also among the UK’s big players when it comes to finance. Of course, tourism also accounts for a significant slice of the local economy, particularly during summer, when people from across the country flock to the south coast in their droves. If the idea of life beside the seaside holds a certain appeal, but you’d still like all of the advantages that come with life in a major city, then it’s difficult to look past Brighton.

Liverpool has consistent ranked among the UK’s fastest growing economies. It enjoys plenty of cultural heritage, along with excellent transport links to nearby Manchester, and to the south via the M6. It’s another bustling university town with a legendary nightlife, and it’s home to the Liverpool ONE leisure complex, which is among the largest shopping centres anywhere in the country.