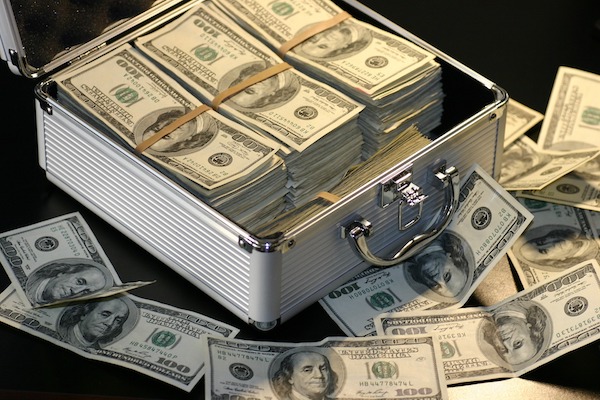 In the past, many of the billionaire club members used to be people above the age of 40. However, in recent times, this trend is changing as young people are now joining the group. At the moment, the youngest billionaires in the world are below the age of 30. You may be surprised by how some young people can attain massive wealth while some adults are still struggling to make ends meet. Many young people may attain their wealth through inheritance, their entrepreneurial determination, huge family businesses, and even lottery.

Keep reading to find out how some young people joined the billionaire club:

Apart from being an actress in the famous Keeping Up with the Kardashians reality TV show, Kylie Jenner is also an entrepreneur whose net worth is $I billion. She started enterprising at the age of 14 when she started a clothing company, Kylie and Kendall, with her sister Kendall. She also ventured into the cosmetic industry in 2015 by launching her company, Kylie Lip Kits. One of the contributing factors of Kylie’s success is social media. For instance, at the moment, she has 167 million Instagram followers.

The two Norwegian sisters are aged 24 and 25 respectively, and each is $1.1 billion net worth. Their father is Johan H. Andresen, who owns Ferd-an investment company managing hedge funds. The Ferd Company has investments in Nordic Stock Exchange and has handsome private equity. In 2007, the two sisters got shares totaling to 42.2% ownership of the firm.

At the age of 27, Gustav Magnar is worth $2.3 billion and owns almost half of Salmar ASA, which is the biggest producer of salmon in the world. His father, Gustav Witzoe, transferred some of the shares to his son Gustav Magnar. While the father manages the company, Gustav Magnar is actively involved in other business ventures, including tech start-ups and real estate.

At the age of 28, Jonathan Kwok, who’s the son of the late Walter Kwok, is worth $2.0 billion. Jonathan’s father was the chairman of Hung Kai Properties, which is a leading real estate developer. Upon his demise, Jonathan, with his brother, inherited the company.

Aged 30, John Collison is the founder of Stripe, which develops software to assist online companies in making payments. He established the company together with his brother Patrick while they were in college. Further funding of the company made increased the company’s value to a massive $35 billion.

At the age of 30, Evan Spiel’s net worth of 2.4. He’s the co-founder of Snap Inc., a social media platform that facilitates the sharing of photos. While studying at Stanford University, Spiel met his co-founder, Bobby Murphy, where they conceived the Snap idea.

Walton is aged 34 and is the grandson of Sam Walton, the owner of Walmart. He inherited 17.3 billion when his father died through a plane accident.

Some young people are now billionaires and rub shoulders with the world’s famous individuals. This blog has explored some of the young people who are currently millionaires.