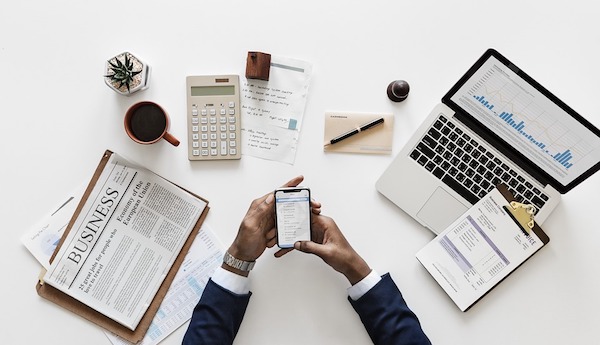 The greatest painters in the world stole from their predecessors. The finest writers of our generation are eternally indebted to those that have gone before them. In the wellspring of the arts, thieves are the kings of the future.

So why shouldn’t the world of business hold the same principles?

If you’re a budding young start-up hoping to hit upon a great business premise, then here’s our top tip – steal (ideas) from the best.

That’s right, nick USPs like you’re a member of Fagin’s child army, but instead of passing them off as your own, blend their best elements to create an end product that’s unique.

Use every business you research to feed the beast of your creativity, and pretty soon you’ll find your most lucrative niche.

To give you a helping hand, we’ve put together a few of our favourite businesses, all of which have maintained their success for a decade or more. Give them a peek and let the inspiration flow.

The SNS Group are a rarity in the communications agency world – a long-lasting company that’s consistently updated its image. Established in 1988, they’ve moved from strength to strength creating magazine, staff portfolios, instructional videos and other titbits of visual content for companies like SPL, Asda, Sky Sports and the Scottish Daily Mail.

Based in Glasgow, the secret to their success is clear – they’ve moved with the times. Their evolution to become a multi-service visual media and content provider has slowly but surely added new strings to their bow, making them a first-class proposition in a crowded marketplace.

Riding on a wave of controversy over his promotion of Brexit, JD Wetherspoon’s owner Tim Martin’s expert business acumen is usually lost in a sea of political bluster. Yet the continued success of the Wetherspoon’s pub franchise is one of the true triumphs of the high street.

The presence of Wetherspoon can be felt in almost every city or town centre, offering cheap pints and budget food. In July 2018, the company turned over £1.69 billion, a marked increase on profits from 2017. A large part of their profits relies on how easily they’ve become a feature of the United Kingdom, refurbishing established buildings and maintaining their uniqueness to create a pleasant drinking environment unlike other budget venues.

When it comes to household appliances, fewer names are bigger than Dyson. And while it’s become a huge global entity, it was originally created by James Dyson in the United Kingdom in 1991. There’s every chance that you’ve got a Dyson product in your home or place of business, whether it be a vacuum cleaner, air purifier, hand dryer, heater or hair dryer.

The Dyson name has become synonymous with quality, marking itself as a supreme manufacturer in its field. It goes to show how effective marketing can make a huge difference to the perception of a product.

That’s our list. Hopefully they’ve give you a dash of inspiration. What companies do you think stand out from the pack? Let us know in the comments below!

4 Reasons To Gamify Your Business

Why Businesses Need To Take Up Trips And Falls Insurance For...