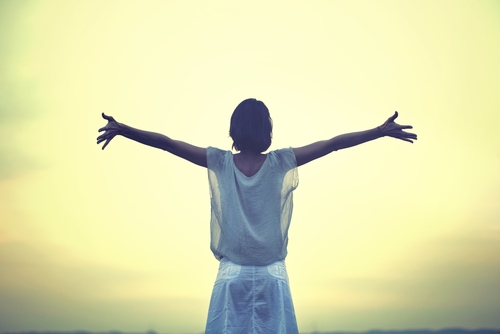 The modern workplace is one where men and women are valued for their contribution, regardless of gender. While things haven’t always been this way, it’s commonly understood pretty globally these days that in order to grow a successful business, it’s advantageous to build a diverse workforce who can bring their own ideas and innovations to the table.

But while the reality of our boardrooms is that we are seeing increasing gender diversity, the same cannot always be said for the way senior management is represented online and – according to a new report – specifically on Google.

The report, released by Creditsafe, investigated the presence of women in the Google image results. The team behind the report used a tool to make their computers believe they were searching from 15 different countries around the world. Each time they searched the term “CEO” and counted the number of women who appeared in the image results and also the number of men to ascertain the percentage of females shown.

They then compared these percentages to data from each country on the actual number of women in senior positions as a percentage to show whether Google was representative of the reality, and the discrepancy between the search results and the current state of boardrooms in each country.

The country with the highest proportion of women shown in the Google image results was Canada.

In Canada, females made up 39% of the Google results. In reality, 36% of CEOs in Canada are women – meaning that Google actually shows 3% more than reality. In this way, Google could be said to be favouring women compared to reality, though it’s still worth noting that, even at this level, men are the higher proportion.

New Zealand had the second highest proportion of women in its Google image results at 31.5%, almost as close as the country’s actual percentage of female management which sits at 40%. The USA followed closely behind at 25%, with the UK and Malta jointly after that at 19.04%.

The least realistic search results were found in Columbia. Here, women represent 53% of senior managers – the highest proportion of any country analysed – but Google shows 0 females in its search results. This 53% discrepancy is the highest found in the study.

Russia, Norway, Mexico and Japan were the only other countries to have no female representation in their respective top 25 Google Images results.

What this means for business leaders.

According to statistics from the International Labour Organisation, women represent an average of 31.3% of the World’s senior business leaders. However, with an average of just 11.9% of Google Images results for the search ‘CEO’ showing women, it seems the search giant is failing to fairly represent females in these roles.

For us as business leaders, this represents an opportunity. First, we must be willing to speak openly about the make up of our boardrooms. While this is not to say we should only speak about female appointments, being vocal about all appointments into our senior teams and portraying this online via our websites and PR stories will feed Google’s image results with a more realistic portrayal.

Furthermore, we should consider how we discuss CEOs and other senior management. Though tools like Google might portray a male dominated business landscape, it’s important we make clear to all of our colleagues that this is not necessarily the case – and that skill, expertise and drive will win out, regardless of gender. 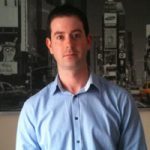 Steve Carpenter is the Business Development Director at Creditsafe, a global business data provider which operates in 16 countries. Steve has worked with business leaders around the world and is Creditsafe’s ‘cultural champion’, working with in-country teams to instil the business’ values in a way that is appropriate to the local environment. Steve regularly shares his advice on business culture and diversity.