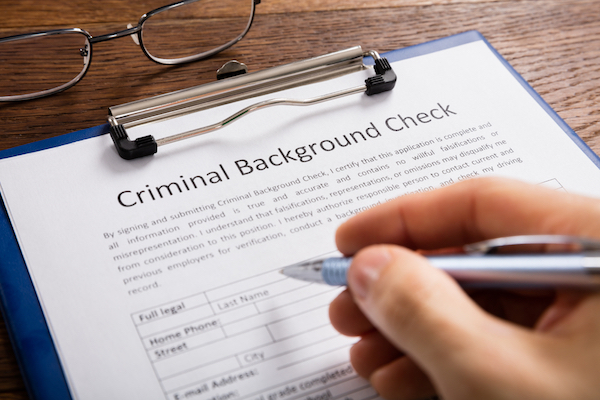 For startups, hiring has always been tricky and there are many proverbial mistakes that can be avoided if you only planned ahead.

In this article, we examine five ways startups can botch their hiring process by simply not knowing how to find out more about a person.

1. Hiring For The Culture of the Company, Instead of The Skill Set.

Nowadays, there has been a great emphasis on the general fit of a candidate within the company culture because being able to unify teams within a singular vision has always been beneficial to the goals of startups. However, it’s not always supposed to be about the culture.

There are numerous cases where people have been hired into startups because they make a great fit for the company. They, in turn, were able to integrate and were well-liked by their team members. However, when it came to the outcome of their work, these people were unable to deliver.

If the necessary skills aren’t there, it makes no sense hiring people like this since they’ll fail to produce good outputs for the startup. Remember, there’s always someone out there who’s both a good fit in terms of skills and personality for the company.

2. Being Unable to Properly Filter Candidates Through The Selection Process.

There will be a lot of candidates for various positions in a startup and it helps to have a structure in place before you start interviewing. Some companies are even opting to use AI to help them with their selection process. By using technology, they can check for the best fit as well as create their own profiles of people.

Another concern is that startup owners are usually hands-on with the people that they want in their company. It has been a common mistake to chat with an individual rather than properly interview them. Being unable to properly structure an interview can cause a lot of harm down the line.

You have to create a proper interview process coupled with a test to see if a person is a good fit for the position that they’re applying for. There are often cases of employees that interview well, but give their managers headaches when work has to be done on the floor. You have to note that even executives are not supposed to be exempt from these processes.

Startup background checks on potential employees are absolutely important in getting to know who the person really is. This history of a person can tell you a lot about how they have handled work situations in the past. Background checks can also help verify if a person is being honest about what they’ve said in an interview or in their resume.

This is not to say that you shouldn’t give people a chance if you find out they’ve made mistakes in the past, but such a basic check is also an opportunity for you to know a person holistically.

4. Preferential Treatment for People That You Know.

If you have friends or people you personally know who are applying for a role in your startup, don’t give them preferential treatment.

Just because you trust them as your friends, former colleagues or family members, this doesn’t mean you can’t vet them like normal employees. Not only does it seem like favoritism in the eyes of your other staff members, but it can also cause discord amongst co-founders in the business.

Startup owners have to stop overpromising to their prospects because it always sends the wrong message and people with ulterior motives could be accidentally hired in the process. If you’re unsure about the financial performance of the company, don’t promise “benefits that may come from better business in the future”. People who care more about salaries and benefits might end up being hired.

Another issue is failing to communicate what you expect from a candidate, this causes frustration down the line when an employee doesn’t understand their job role when it wasn’t clearly communicated in the first place.

Always make sure that you have everything written down in black and white, whether it be salaries, job descriptions, or how much free sushi they can have at lunch in the company cafeteria.

By examining these five areas, you can get to know your candidates better and you’ll be able to make sure that you’re communicating well. At the end of the day, you need people to grow the startup that you have.