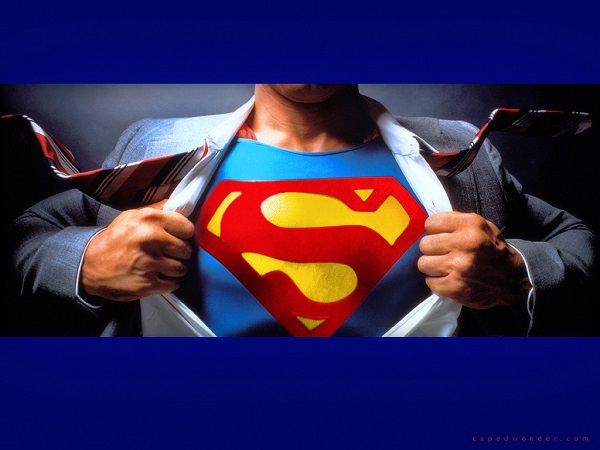 Steve Young, the former NFL player and MVP of Super Bowl XXIX, threw 202 interceptions in his career. That’s 202 opportunities he had to receive backlash from fans, critics, coaches, and teammates. No man is an island so he could have probably handed his teammates some strong notes on their own play, but that wasn’t Young’s style.

He knew that getting defensive would only create resentment. His ultimate goal was to win, so instead of making excuses, he’d focus on his own mistakes while doing whatever it took to motivate his team. Young was a leader in his organization and a champion to millions because he understood exactly how to turn a tough situation into a victory. He worked with a true Superhero Mentality.

Here are my top three steps that you can use in your day-to-day to be the hero your staff needs and deserves.

The difference between a leader and a full-blown workplace superhero is who will take the hit. When issues like missed deadlines, low sales, etc., need to be accounted for, that person needs to be you. There might be legit reasons why you’re facing particular challenges (including some that aren’t your fault), but if you want your team to win, you, the leader, have to take the hit. It’s part of the job. Just as a quarterback takes responsibility for his throws, you take responsibility for your employees.  You’ll start winning your team’s hearts and they will want to follow you even more.  Don’t be shocked when your team starts to own their mistakes as well.

Taking the hit = stopping the excuses. This idea was drilled into me on a snowy soccer field in Idaho when I was nine years old. It was half time, and my team was losing 0-3. It was snowing, but not that fluffy fun kind of snow. More of a piercing, icy, slippery kind of downpour. We were miserable, but our coach was at a loss as to why we were losing. When asked just what was going on out there, I spoke up “We don’t play well when it’s snowing. The field sucks. And it’s cold.” Coach looked at me and said, “Are you kidding me? You’re playing in the same weather, on the same field, as the other team. No more excuses.”

It was brilliant and opened us up to the fact that we weren’t powerless. After that, we were all for playing in bad weather. We knew it would get to the other teams, but not us. Instead of making excuses, we focused on what we could control on the field.

Do you make excuses for not performing at your best? Whatever problems we’re facing, it’s human nature to look for an outside source to blame. But excuses are part of the victim mentality which is the complete opposite of the Superhero Mentality. It’s dwelling on what went wrong or who’s at fault instead of mending the problem. Of course, there’s a time and place for considering what went sideways, but a hero will always focus on solutions while a victim will wallow in the injustice of it all.

When you stop making excuses, you are in control. It gives you the power to command any setback that might arise with grace and patience as opposed to anger. If your nature is to fall into a victim mindset, you must address this to become a great leader. It’s not easy, especially when someone truly does wrong you. However, learning to take the hits as they come can have a life-changing impact on your employees. It may even be the trigger that helps them win, just as Steve Young so often did with his team.

Young once said “The principle of competing is against yourself. It’s about self-improvement, and being better than you were the day before.” When you pledge to ditch victim mentality, you gain the upper hand against whatever you’re facing. You have to decide right now if that’s something you’re ready to do. Not tomorrow, not at the next meeting, now. If you want to be a leader that others will love to follow, you must understand that this is the moment that will decide the foundation of your future success.

As Optimus Prime said in Transformers: Age of Extinction, “Often, the most important moments in life come to this exact moment. What are you going to do?” 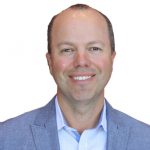 Hernani Alves is an entrepreneur, author, international speaker, and executive consultant with over twenty years of business experience as a sales executive for a $3 billion company. He’s the founder of Balanced IQ, a company that helps leaders build world-class teams focused on getting sustainable results in varying economic climates. He is author of “Balanced Accountability: 3 Leadership Secrets to Win Hearts and Maximize Performance“.