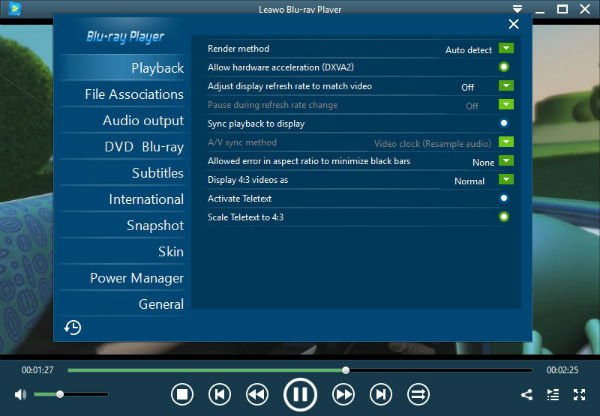 Media players on computers and smart-phones are frequently used to stream and listen to digital media. Having a high performance and multi-feature media player is essential to enjoy the entertaining experience. Windows media player comes with some good features for listening to audio and video formats of yester-years, but does not have the streaming capabilities involved with file formats of 2019. This is largely due to the fact that Microsoft hasn’t added updates to the media player since the year 2009!

So if you are still using Windows Media Player on your Windows 10 you are really missing out on a lot of exciting features that other Windows supported Media Players can offer you. Best of all, these alternatives are totally free to download. Get in tune with the flow.

Leawo Blu-ray Player (main picture) is a multi-feature media player for all your digital media needs. This free Blu-ray player has the capability of playing DVD discs, HD videos, ISO files, and audio files. This Free Blu-ray player supports all types of Blu-ray discs and is compatible with both commercial and regular DVD discs. Some its key features are: Virtual remote controller, Power manager, Support for Screenshot, and his rich customizing options. The remote controller allows you to select what to play through the disc menu. Leawo Blu-ray player’s power manager comes built-in and is really useful. You can configure the power manager to let you preset the power volume to show the battery status.

Leawo Blu-ray Player supports 4K video in MKV, MP4 and TS formats. 720P videos in MP4,AVI, MKV and other formats are also supported. The clean interface will deliver high quality video images. The fact that this media player software does not consume too much of your Windows memory space is a good reason to download it as an alternative to Windows Media Player. 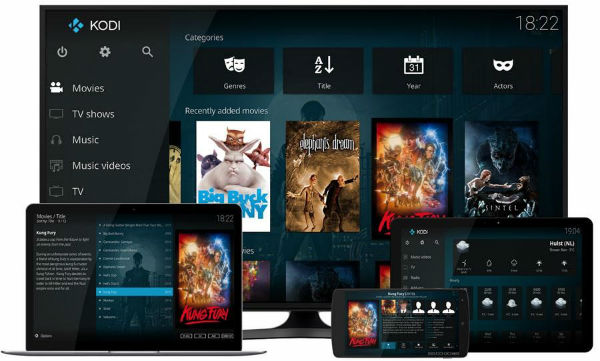 This media player allows you to organize your media and grants access to stream your media files across devices connected to your home network. Kodi used to be known as XBMC (Xbox Media Center) which makes it less of a media player and more of a hub for your home media network. It has the capabilities of playing all regular audio and video formats, as well as stream media content from the internet. Kodi has support for multiple remote controls, and you can extend its use via plugins.

No matter how large your media collection is, you can be rest assured that Kodi will help you organize it neatly, so you can find any file easily. Kodi is a powerful and resources alternative to Windows Media Player. It does not just show information of just the metadata but also downloads posters, and more information about all of your files. 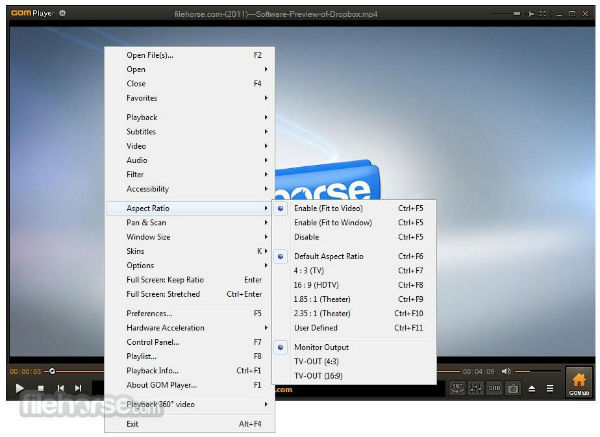 GOM player stands out as among alternatives to Windows Media Player because of its wide range of support for irregular media formats. While Windows Media Player is really outdated when it comes to support for out of the box media formats, GOM Player stands out. If you by any chance encounter a problem playing any kind of file, it has the capabilities of tracking every necessary codec for you. This Free Media Player that is supported by Windows, will try to install a browser extension while it is being installed on your system. Pay attention so you know whether or not to dismiss this option. During our tests, dismissing it did not stop the browser extension from installing. This shows how in tune GOM player is with current digital trends.

It is not the most popular Media Player on this list but is definitely going to gain popularity as the year runs on. With support for 360-degree video, this free Media Player is a must have. The downside of GOM Player serving as an alternative to Windows media player is its unobtrusive ad displays. You are served perfect control and personalization options that will let you enjoy your entertainment. 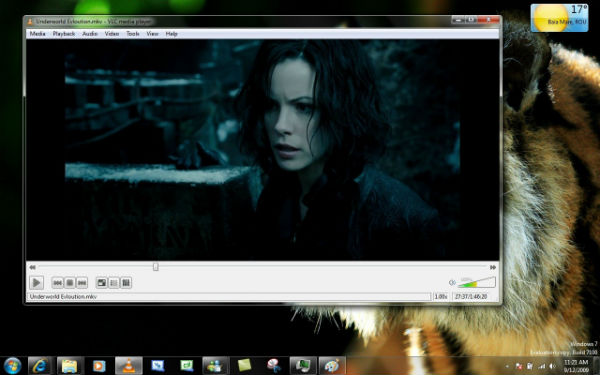 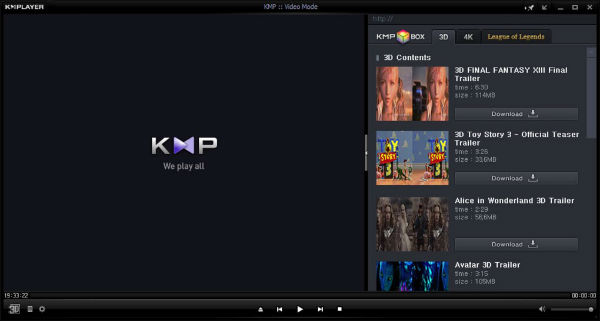 KM Player rounds up our top alternatives for Window Media Player. It is totally free to download and play different video and audio files. Its in-built codec is supported by PCs running on Windows 10. Therefore, there is no need for you to start searching for its codec after installation. KMPlayer’s compatibility is so vast that you can add external codecs. With support for 3D, 4K, UHD formats you can enjoy watching high definition videos in your Windows device.

KMPlayer has support for editing subtitles from right inside the player, selecting parts of videos as your favourite and make that part repeat. You can also remap the keys for the remote interface of the media player. KMPlayer was first released in 2002, but was acquired by Pandora TV in 2007. It is a credible alternative to Windows Media Player.

This software allows you to recover data. It is available for both Windows and Mac PC’s. You can get back data, or files that have been formatted, deleted, or lost from any of your devices which can either be your PC, or any other removable device. This software is available in pro, pro+ WinPE, Technician, and free trial. It is compatible with Windows 10, Windows 8.1, Windows 8, Windows 7, Windows Vista and Windows XP. You will need a minimum RAM space of at least 128MB, and a disk space of 32MB. You can Download EaseUS MobiMover from reputable websites and also from their website.

Windows Media Player not being updated since 2009 shows that Microsoft are no longer interested in advancing its functionality. Anyone of the above-listed free media players will do what you have known Windows Media Player to do, and more. My top pick is Leawo Blu-ray player after tests conducted.